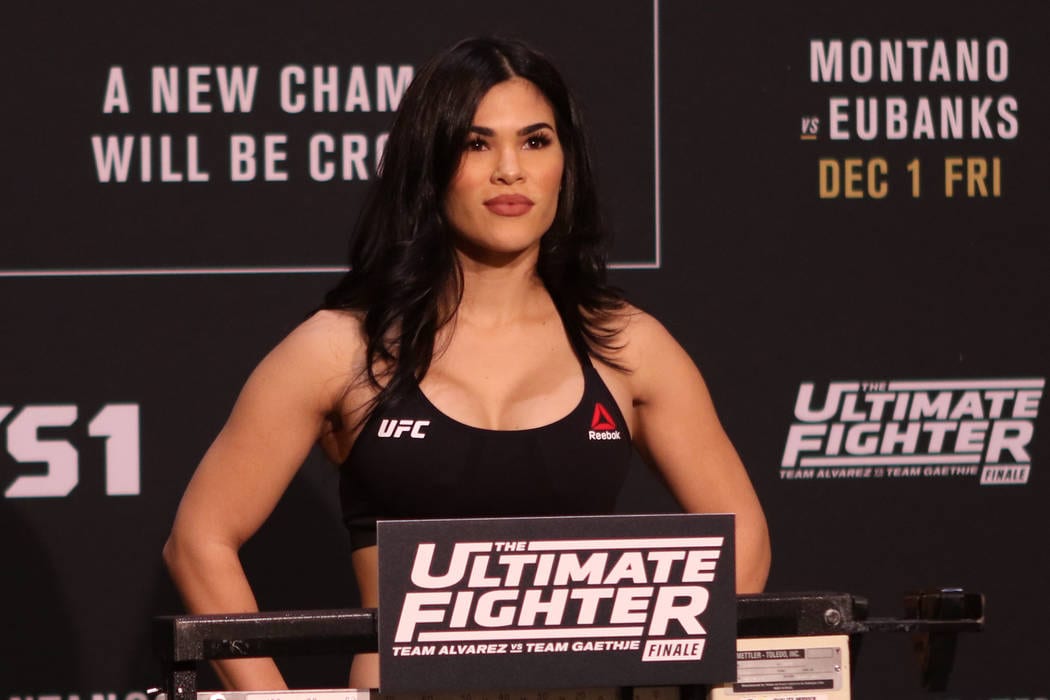 UFC president Dana White stated there would be releases soon and that appears to be the case with women’s flyweight fighter Rachael Ostovich.

That’s according to MMA Junkie who confirmed with sources that the promotion had released Ostovich following her latest TKO loss to Gina Mazany on November 28.

That result put the Hawaiian on a three-fight losing streak as well as her overall MMA record at 4-6. It also ends a three-year stint with the UFC where Ostovich only managed to win once in four attempts.

Her sole victory came at the TUF 26 Finale where she submitted Karine Gevorgyan.

Following UFC Vegas 16 this past weekend, White claimed there would be 60 fighters cut by the end of the year as the promotion looked to cut costs. The most notable so far was of course Yoel Romero.

“It’s not just Yoel,” White said. “We’re going to go through some serious cuts here at the end of the year. We’re probably going to have 60 cuts before the first of the year. Yoel has lost four of his last five. He’s 44 years old. Our roster is very inflated right now.

“We’re going to have some big cuts coming before the end of the year. You’re going to see a lot of names going here in the next several weeks. … These are the tough decisions you have to make.”

It appears Ostovich is one of those casualties.

Do you think the UFC made the right call releasing Ostovich?