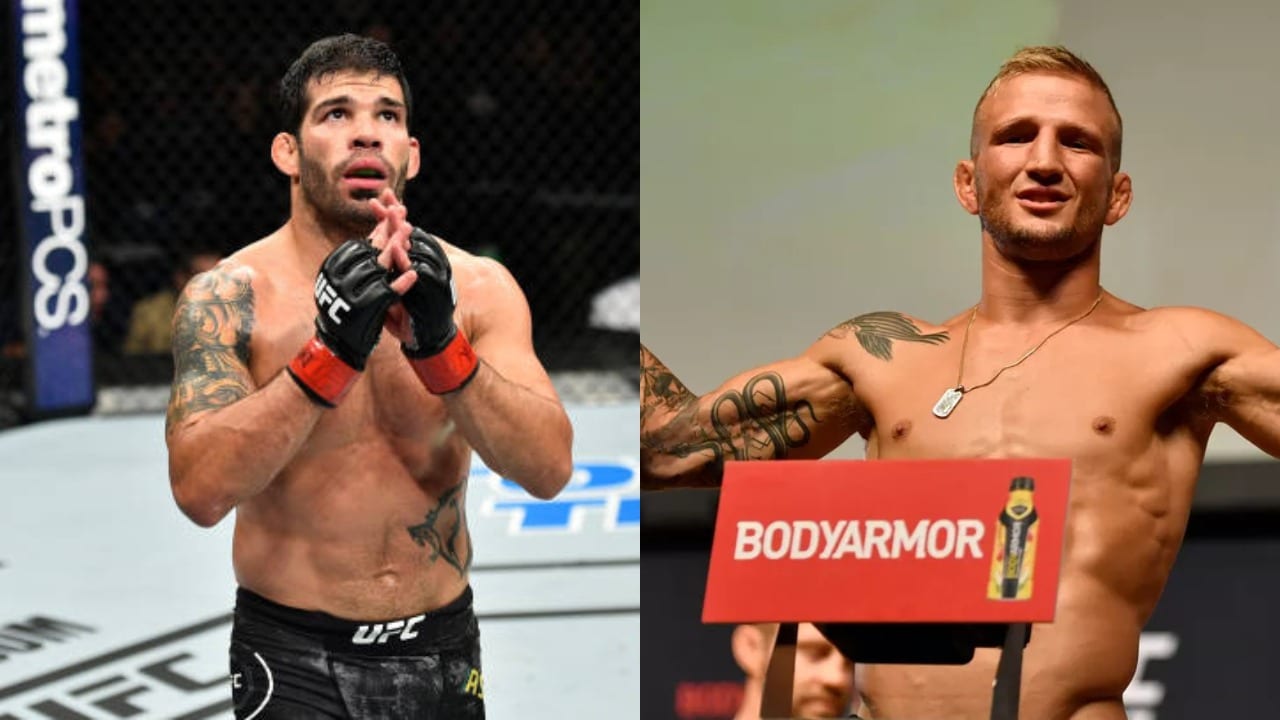 Assuncao is slated to fight former WSOF Champion Marlon Moraes in a bantamweight bout that will serve as the headline of UFC on ESPN+ 2. The winner of Moraes and Assuncao will likely challenge Dillashaw for the bantamweight throne next.

Henry Cejudo finished the UFC bantamweight champion to successfully retain the UFC flyweight title in the headliner of UFC on ESPN+ 1. This event down on January 19, 2019 at Barclays Center in Brooklyn, New York.

“Just like when I should’ve fought for the title before and Cody (Garbrandt) took my place. It didn’t go well twice for him. In the back of my mind, I don’t want to be a hater, but it’s like, ‘See, that’s what you get.’ It should’ve been my turn. Same with T.J. That’s what you get when you should’ve defended your own title.”

UFC on ESPN+ 2 is set to take place on Saturday,  February 2, 2019 at Centro de Formação Olímpica do Nordeste in Fortaleza, Brazil.