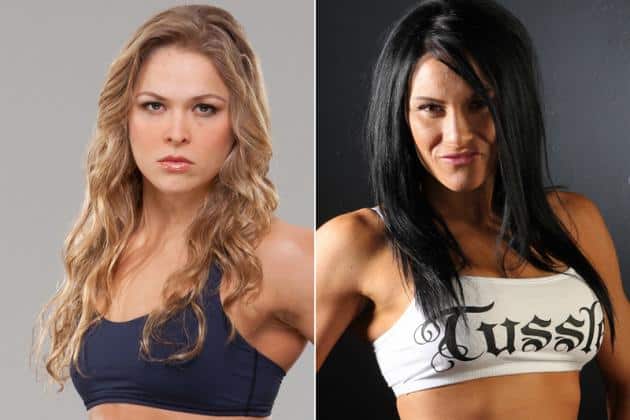 As the UFC prepares to hit LA, California this coming Saturday (February 28th, 2015) we wait in anticipation of the UFC 184 main event. Ronda Rousey vs Cat Zingano is going to top quite a stacked card in the Wild West, and will determine the future of the entire W-135-pound division.

“Alpha” could well change the landscape of the mainly shallow category should she overcome the greatest challenge of her lifetime. Undefeated at 9-0, Zingano brings a certain amount of cojones to the octagon, with gritty comeback wins over Amanda Nunes and two-time title challenger Miesha Tate in recent memory.

The champion has something else, perhaps more engrained in her than her Judo skills; sheer drive. Since an early age she has trained to be an Olympian, then she switched over to MMA and has completely dominated here too. An almost unmeasurable force is how to describe a fighter like “Rowdy”.