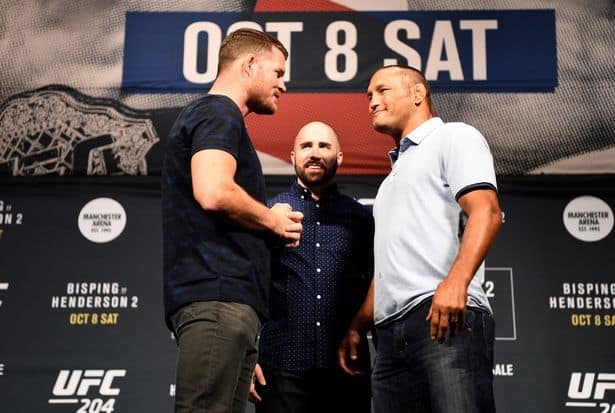 Their backstory is possibly one of MMA’s most legendary, as “Hendo” knocked out Bisping with probably the most aired one-punch knockout in UFC history when he demolished “The Count” with his infamous overhand right at 2009’s historic UFC 100 following a long and heated stint as opposing coaches on The Ultimate Fighter (TUF).

A lot has happened since then, as the 46-year-old ‘Hendo,’ despite his recent amazing win over former Bellator champion Hector Lombard, has still lost six of his last nine bouts, including three by knockout. Bisping, on the other hand, is at the top of his game at 37 years old, having finally captured the elusive title belt with a shocking upset over a heavily favored Luke Rockhold at UFC 199.

It all makes for quite the interesting main event in Manchester. Who are you picking to win? 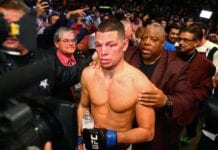 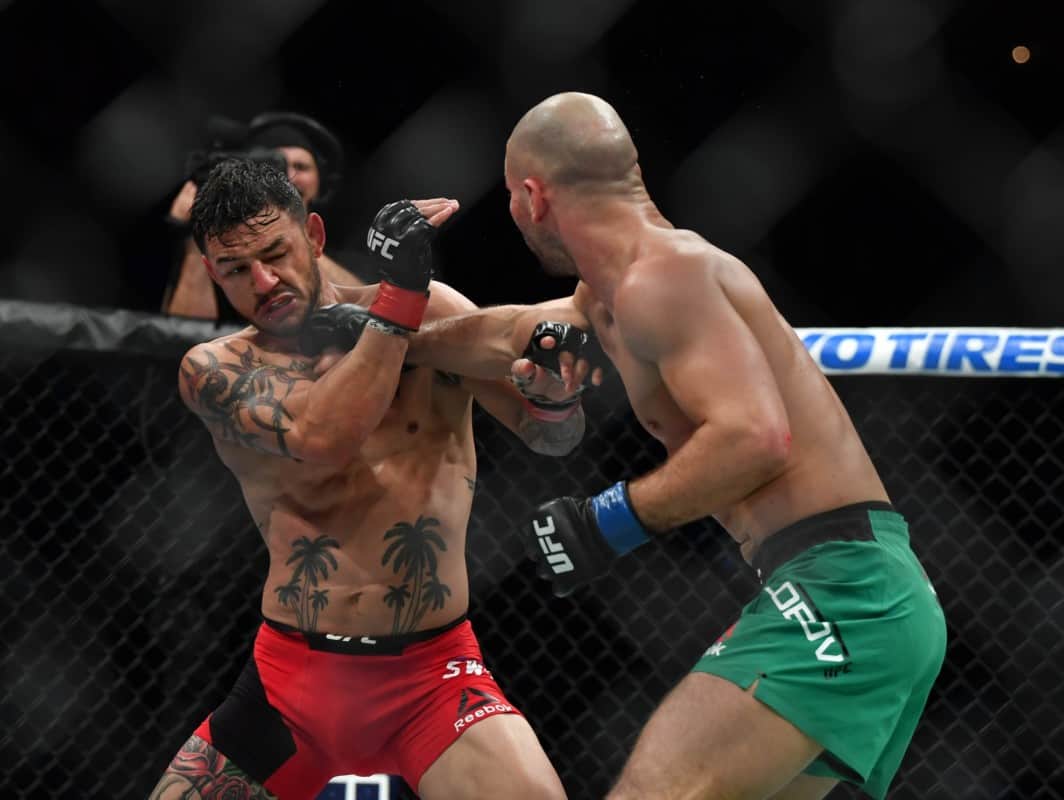