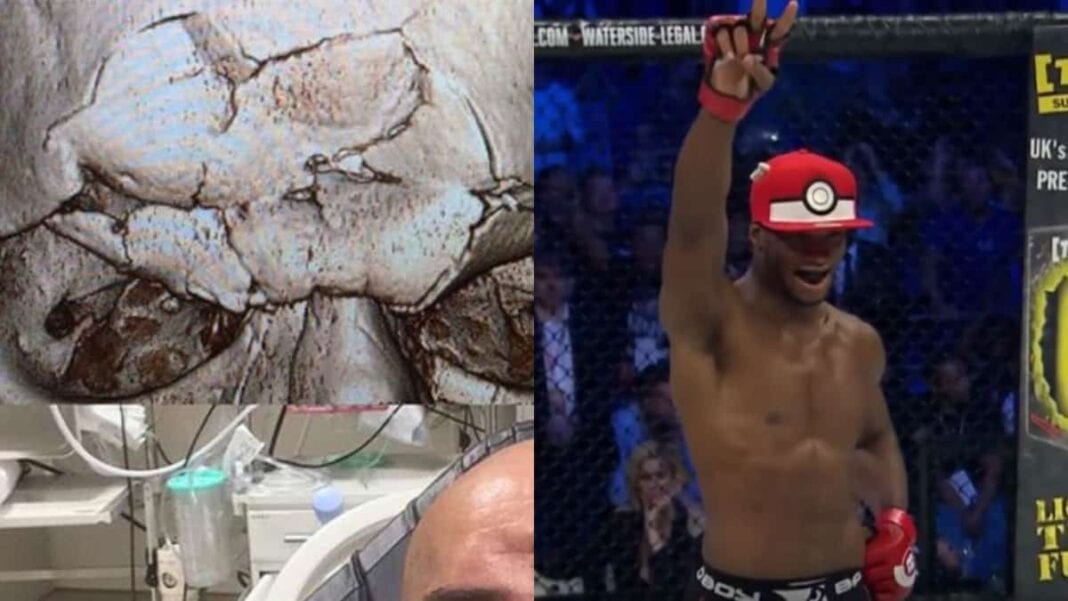 Bellator 158 went down in the English capital city of London last night (Saturday July 16, 2016) with hometown favorite Paul Daley facing DougLima in the main event. The O2 Arena didn’t get to see much from ‘Semtex,’ but another British name in Michael ‘Venom’ Page furthered his status with an insane finish. Facing Evangelista ‘Cyborg’ Santos in a welterweight bout, Page ended the Brazilian with a seriously brutal knockout.

Check out the sound it made, via Jim Edwards on Facebook:

Now that was nasty!

What makes it even more of a gruesome finish is the fact ‘Cyborg’ has to undergo surgery for a fractured skull. Check out the grizzly image of his dented dome and the X-ray to prove the injury:

Will Page eventually head up to the UFC? His contract comes up with Bellator soon, but there’s been no talk or reports of negotiations with the bigger named promotion just yet. Perhaps a title shot in BMMA? He is seven fights and seven wins deep, so surely it’s on the cards soon.

Here are the full Bellator 158 results: 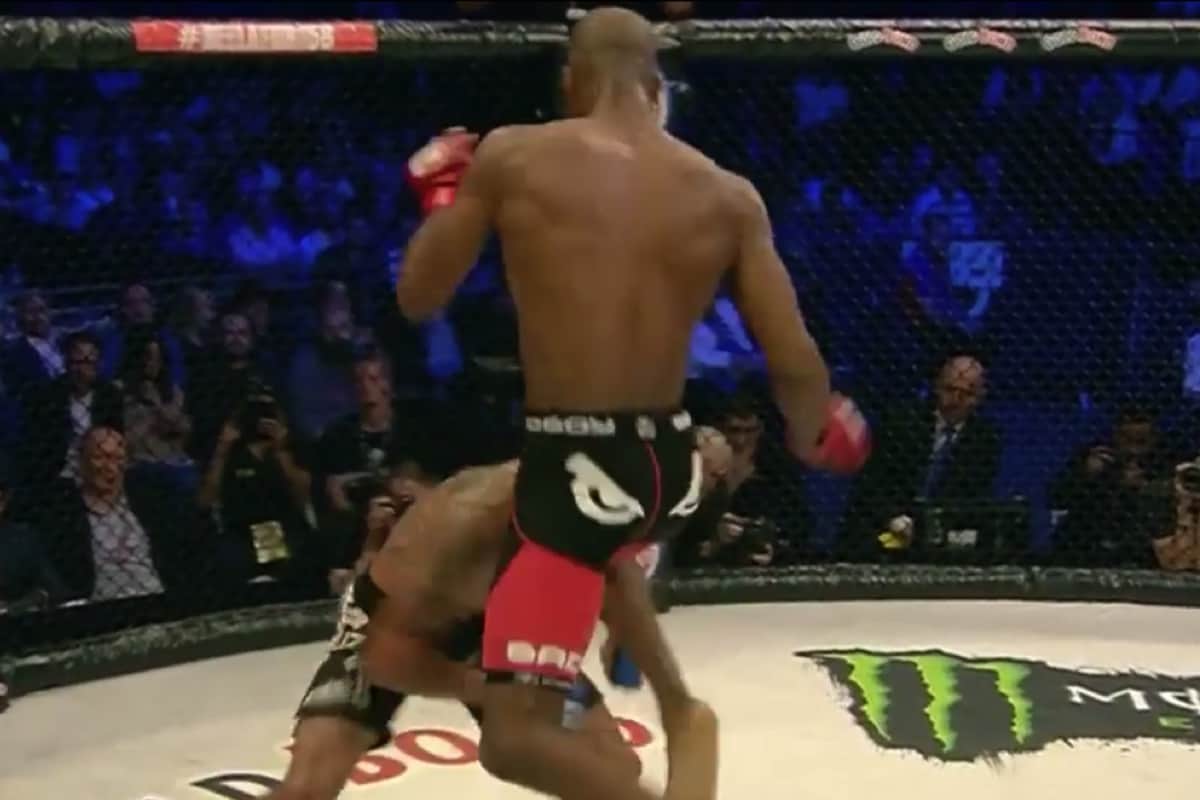