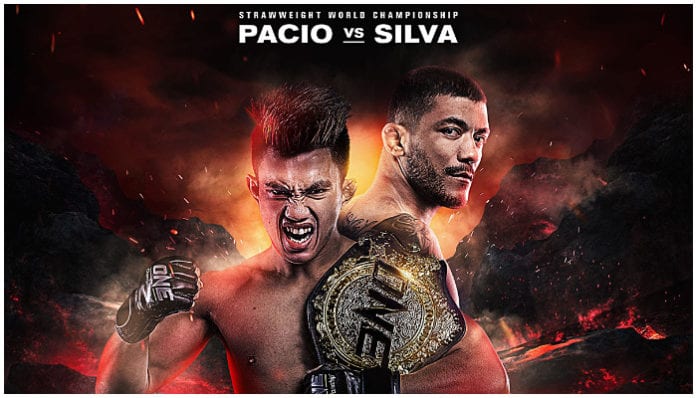 ONE: Fire & Fury went down down today (Fri. 31, January) inside the inside the Mall of Asia Arena in Manila, Philippines.

In the main event defending ONE Strawweight World Champion Joshua Pacio took on Brazil’s Alex Silva. In the co-main event Team Lakay’s Eduard Folayang made his return to the ONE circle to take on the Netherlands’ Pieter Buist .

Here are the full results from ONE: Fire & Fury