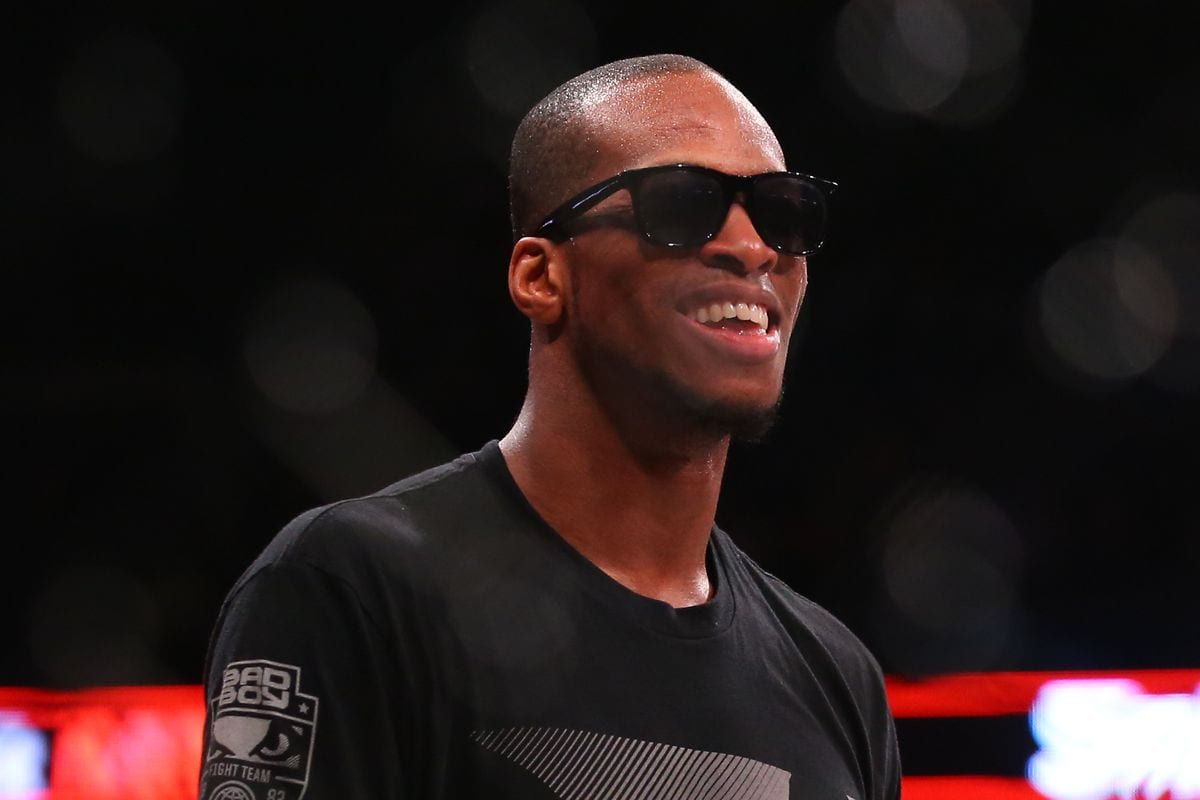 Michael “Venom” Page and Paul “Semtex” Daley will face each other in the main event of this weekend’s Bellator 216.

The bout will also serve as a first round in the welterweight Grand Prix. Not to mention Page vs. Daley marks the high-point of British MMA.

Making an appearance on Ariel Helwani’s MMA Show, Page recalled when Daley tried to start a riot at a Bellator event back in May of 2017.

”In my opinion, Paul’s a very childish person, a very impulsive person,” Page said. “Look at his history, he’s been kicked off the UFC before through that very same impulsive action. Especially when he loses, he’s a very sore loser. Even now my coach is like ‘After the fight, all goes to plan, you have to stay on guard.’ The fight’s not over because the bell’s done, he’s that kind of person that it may continue, it may spill over.”

Watch the Bellator 179 incident below.

Page also blamed Daley and his quick temper for the reasons as to why the fighters did not face off during their press conference appearances. “MVP” also put the blame squarely on Daley regarding how long it took to finally make this fight happen.

”After every interaction that we had like that, Bellator was like ‘Let’s make it happen,’” Page said. “And he’s ‘No no no, not yet.’ Okay. So then he has another fight that he wins and afterward he’s calling me out again. So we’re like okay, send the contract, let’s go. He says to Bellator ‘Nah , don’t want to do it yet.’ And there just multiple multiple excuses as to why we shouldn’t.”

”Some people say it worked out for the best because it makes it build a bit longer and so on. I think it’s just as big. It would have been as big anyway. And honest opinion, because the tournament is involved, I think that had a massive part to play as to why it’s in America as opposed to the UK. If he had taken the fight when he was supposed to, especially after that nonsense, if he’d the fight then, we’d be in the UK having this fight and it’d have been a massive fight.”

Page insists that he didn’t start this feud with Daley. However, he is more than happy to end it on Saturday night.

”I can be frustrating as a fighter, let alone as a person,” Page said. “I can frustrate people, I can get into people’s heads. And I feel like that’s what I was able to do then. He’s trying to backtrack now which I don’t understand. He’s trying to play it all calm, ‘There’s no real issues between us’, trying to play it all Mr. Nice Guy. I don’t get it but it comes across as fake because the second I say anything he bites, there’s an immediate explosion in him. And it is what it is, I think I’m living in his head right now and it’s gonna take its toll through this whole promotional period and then we get to the fight.”