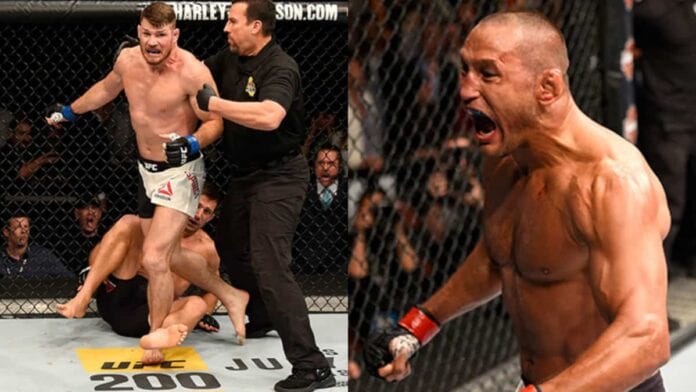 UFC middleweight champion Michael Bisping wasted no time in lining up his first opponent. Once he’d knocked out Luke Rockhold at UFC 199 there were many options available, but Bisping only wanted one fight. The 37-year old wanted another fight with his old rival Dan Henderson. The ageing former Pride FC champion got one over on ‘The Count’ at UFC 100, handing him a highlight reel knockout loss that was both amazing and brutal.

The promotion picked up on the appeal of the rematch and ran with it, booking the two bitter enemies in for a second dance at UFC 204. The bout will go down in Manchester, England, but will air in line with US times. The main card will kick off at 3 AM local time. Since the fight was reported there’s been a lot of heat from Hendo and Bisping. The Englishman accused his American foe of taking steroids, also claiming Henderson would cheat for UFC 204. 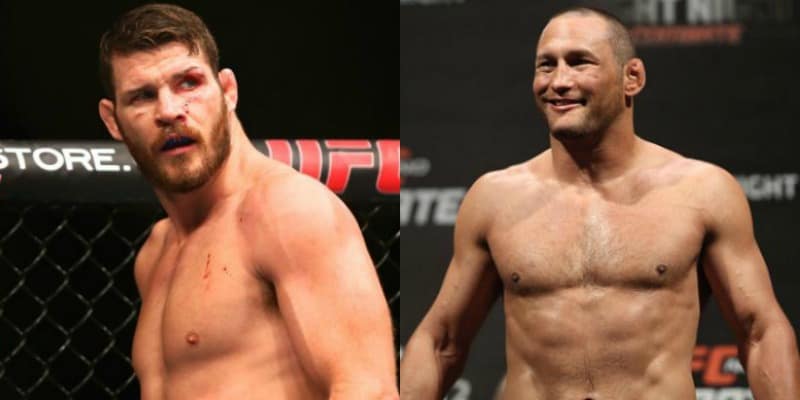 The promotion officially announced today that Bisping vs. Henderson would headline UFC 204. Six other big fights were also confirmed for the English card, but it’s that main event that has fans and fighters both happy and angry. Many feel the 45-year old Henderson is jumping too many legitimate contenders in the queue at 185 pounds. These contenders include Yoel Romero, Chris Weidman and Jacare Souza to name a few.

Bisping took to Instagram today to respond to the announcement, and also gave a message to the haters:

Revenge is sweet. Then the no1 contender can get it, Before all you idiots start posting pictures of fucking alligators.

The era of ‘money fights’ is officially here, and it’s not just Bisping cashing in on this current trend. Look no further than Tyron Woodley or Conor McGregor to see that rankings are rapidly losing their already waning legitimacy. Whether this is good or bad for the sport is yet to be seen, but it certainly makes for some very interesting fights.

For instance, how crazy would it be if Henderson rode off in to the sunset with a UFC title on his back? That’s the ultimate mic-drop moment.