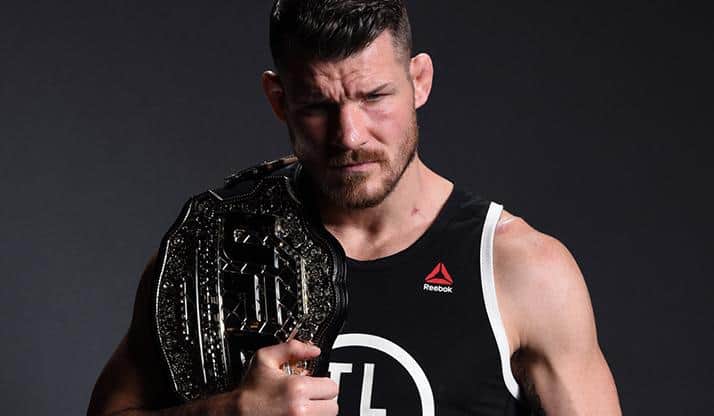 UFC fans will get a first-hand witness into the storied career of Michael Bisping thanks to a new autobiography.

The former middleweight champion announced the news on his Instagram on Saturday, in what he calls “a very honest take” of his journey. The book is titled “Quitters Never Win: My Life in UFC”:

“For the last 6 months or so I’ve been working day and night on my life story,” Bisping wrote on Instagram. “I’m proud to announce that it’s in the final stages and we have a release date in July. Its a very honest take of my journey. I hope you enjoy it.”

Bisping is a UFC legend who is set to be inducted into the Hall of Fame this year. He had been with the promotion from 2006 until 2017, compiling a 20-9 record inside the Octagon.

However, it was his latter years that he will remember fondly. “The Count” enjoyed a three-fight winning streak which included a unanimous decision win over Anderson Silva in 2016. He would step in on short notice to face then-middleweight champion Luke Rockhold at UFC 199, knocking him out in the first round and becoming a champion at the age of 37.

Bisping then had a successful first title defense against Dan Henderson, avenging his infamous knockout defeat to him in the process, and extending his run to five consecutive wins. However, the Briton would lose his title to Georges St-Pierre via submission at UFC 217 in November 2017.

He would fight just three weeks later in a knockout defeat to Kelvin Gastelum, before calling it a career.