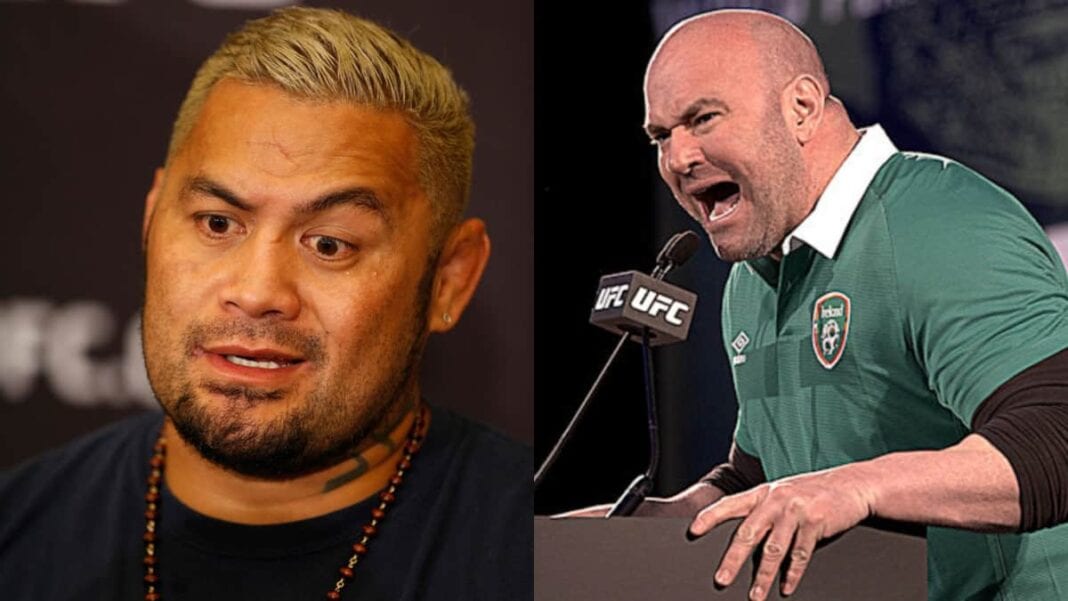 Just over a month ago the UFC attempted to highlight the year with their 200th pay-per-view show. On July 9, 2016 fans were promised a blockbuster, ground breaking card from Las Vegas, Nevada. Oddly enough, that fateful night in the desert may well have proved the key to a legitimate fighters union finally being formed. The reason behind this highly unexpected chain reaction? Two failed drug tests, featuring the main and co-main event stars, that threw the entire card in to turmoil.

When interim light-heavyweight champion Jon Jones was pulled from the card three days out, anxiety for the event was fraught among fight fans. How would the card recover with so little time to shuffle things around? Former middleweight champion Anderson Silva gallantly stepped in to face Daniel Cormier. We now know that fight wasn’t exactly the most entertaining. We are also too aware that Jones’ discrepancy wasn’t the only one.

The immediate moments after the somewhat lacklustre UFC 200 event was filled with reflections. Was the UFC’s biggest card ever a bust? Well, yeah, and it was only going to get worse. Now it was Brock Lesnar’s turn to get scalped by USADA, who announced he’d failed a drug test on July 9 and also June 28. Both Lesnar and Jones tested positive for a form of anti-estrogen called Clomiphene. Here’s where things got interesting.

Distraught by the fact Lesnar had banked a whopping $2.5 million disclosed pay check, Mark Hunt went on the attack. He blasted the UFC and Lesnar, who’d beaten him by decision in the UFC 200 co-main event, demanding the WWE star’s entire purse. He was denied, as the promotion announced they wouldn’t fine Lesnar or Jones, and this led to outrage from ‘The Super Samoan.’ 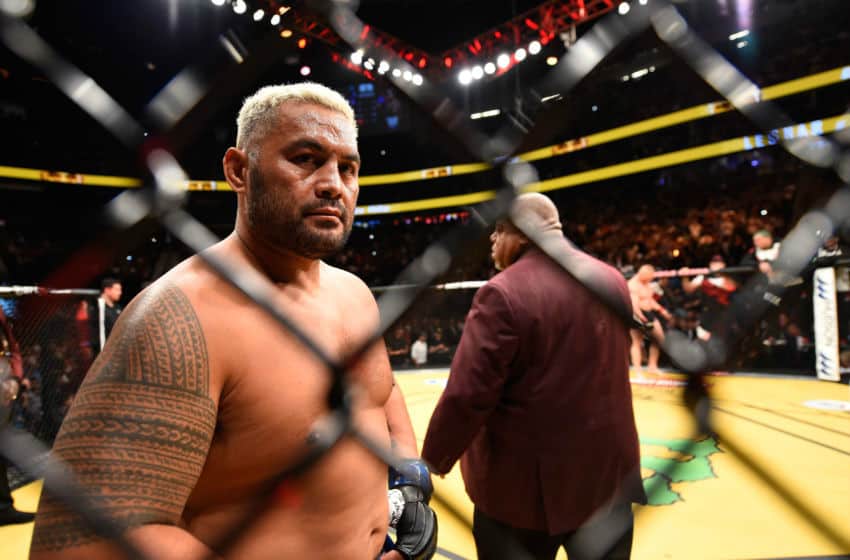 Hunt announced he would be starting a fighters union. Weeks later it was revealed that a fighters association had indeed been formed, headed by sports agent Jeff Borris. Hunt’s arguments may well have a proper platform to be launched from, as he is continuing to do so at present over social media. The hard-hitting former K-1 champion points out the UFC ‘took money over his health’ in allowing Lesnar to compete while ‘they knew he was doping.’

Check out the latest from his Official Facebook Page:

I will not let this go. Fighting is something I used to love doing ok now these cheating scum plus this piece of shit company has screwed me over. They would rather make millions of dollars over my fucking health and every fighter who abides by the rules they set, just to let some steroid using loser make his own rules. I absolutely believe they knew about him doping and should be held accountable for putting my life come second to their greed.