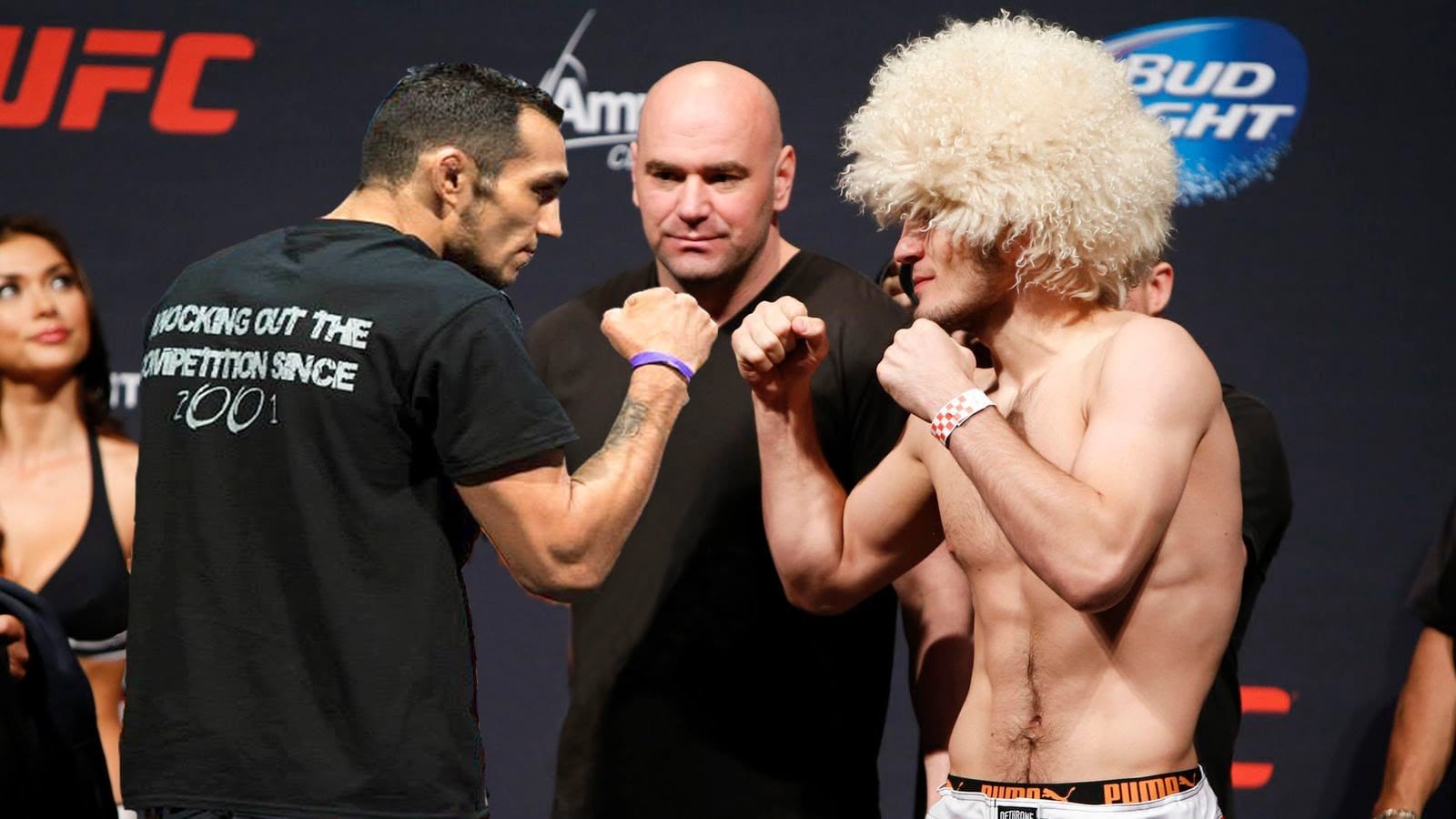 Khabib’s manager doesn’t think that Tony Ferguson should be next in line for a title shot. This is the latest attempt by the representative of the UFC lightweight champion of getting this fight nixed.

Fans have been calling for a bout between the two dominant 155-pounders for quite some time. Many believe Ferguson could be the man to finally hand the Russian the first defeat of his fighting career.

Ferguson is on an amazing 11-fight win streak. He has victories over the likes of Rafael dos Anjos, Kevin Lee, and Anthony Pettis.

“I don’t think Tony deserves to fight Khabib. He doesn’t , he sucks. doesn’t matter [Ferguson’s winning streak]. Khabib would fight him, but at the end of the I think Tony Ferguson is like a white because he has no spices to him no character to him. He got cheap ass sunglasses on. What he ? He nothing. Tony Ferguson .

This guy Conor, he something. He’s the biggest piece of sh*t scumbag in the whole planet. That’s who he is. What’s Tony represent? He’s like a blank piece of paper, he’s boring. He’s a good fighter but I think he’s over his time, his time has passed. He’s old and slow, and that’s it.”