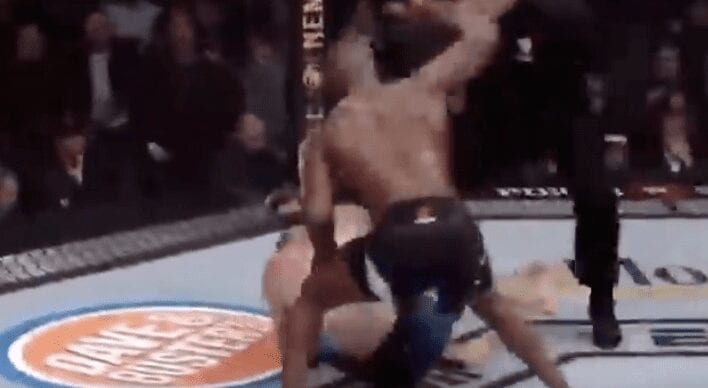 Usman successfully defended his welterweight title against Colby Covington in a closely-contested fight at UFC 245 on Saturday night.

The first four rounds were very competitive. However, it was in the fifth round where Usman knocked Covington down twice.

Usman proceeded to land ground and pound while Covington was trying to grab his leg with the referee calling an end to the fight in somewhat controversial fashion as the latter still seemed to be okay.

Regardless, Usman clearly hurt Covington and had notably broken his jaw from an earlier exchange.

What did you think of the fight? Was the stoppage fair?