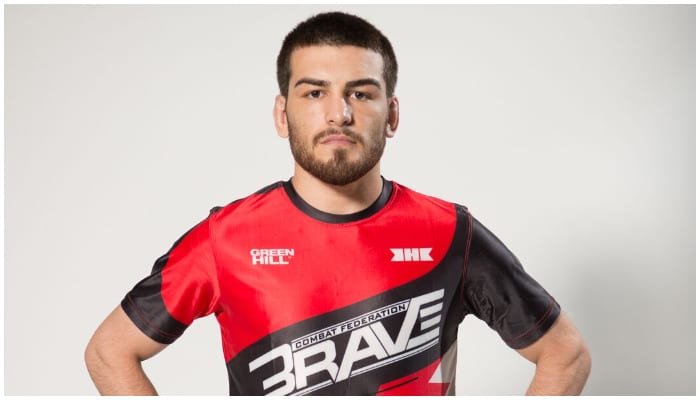 Only days out from his flyweight title clash at BRAVE CF 29, Jose “Shorty” Torres has decided to withdraw from Friday’s card. Torres was due to face Brazilian Marcel Adur for the right to be crowned the inaugural BRAVE CF Flyweight World Champion.

However, at a recent press conference Torres, whose father passed away recently, announced to assembled media that he would be unable to compete at BRAVE CF’s showcase event.

“I apologize to the people that supported me and support me, people that came to the Kingdom of Bahrain to watch me fight. To BRAVE CF, I wanted to be your first Flyweight world champion, and to Marcel. I wanted him to have the best version of myself in front of him, but I can’t fight”, Torres said.

Torres had intended to dedicate his bout to the memory of his father, but the emotional toll of the loss resulted in the 27-year-old having trouble cutting weight as well as suffering from panic attacks.

MMA fans will no doubt be sending their best to wishes to Torres as he goes through this difficult time.