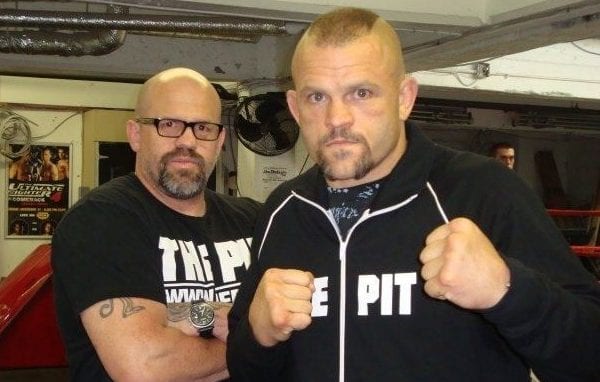 Hackleman did not work with Liddell in preparation for this fight. Speaking with Ariel Helwani (h/t Brett Okamoto of ESPN) earlier today, however, Hackleman admitted that he didn’t feel good about any of it.

With the win, Ortiz finally gets a victory over one of his greatest rivals. Although Lidell still holds the edge having won the first two fights in 2004 and 2006.

“The Iceman” hadn’t fought since 2010 and it looked like it. Liddell looked slow moving from the get-go and gone was his once legendary quick twitch reflexes.

As to where both fighters go from here is anyone’s guess. Ortiz has hinted at working with Golden Boy Promotions, perhaps as an MMA ambassador of sorts.

Liddell’s situation is much more unclear as ridiculous as that sounds. He was very noncommital about his future during the post-fight presser.

Let’s hope both fighters do what makes them happiest. So long as it’s not fighting.