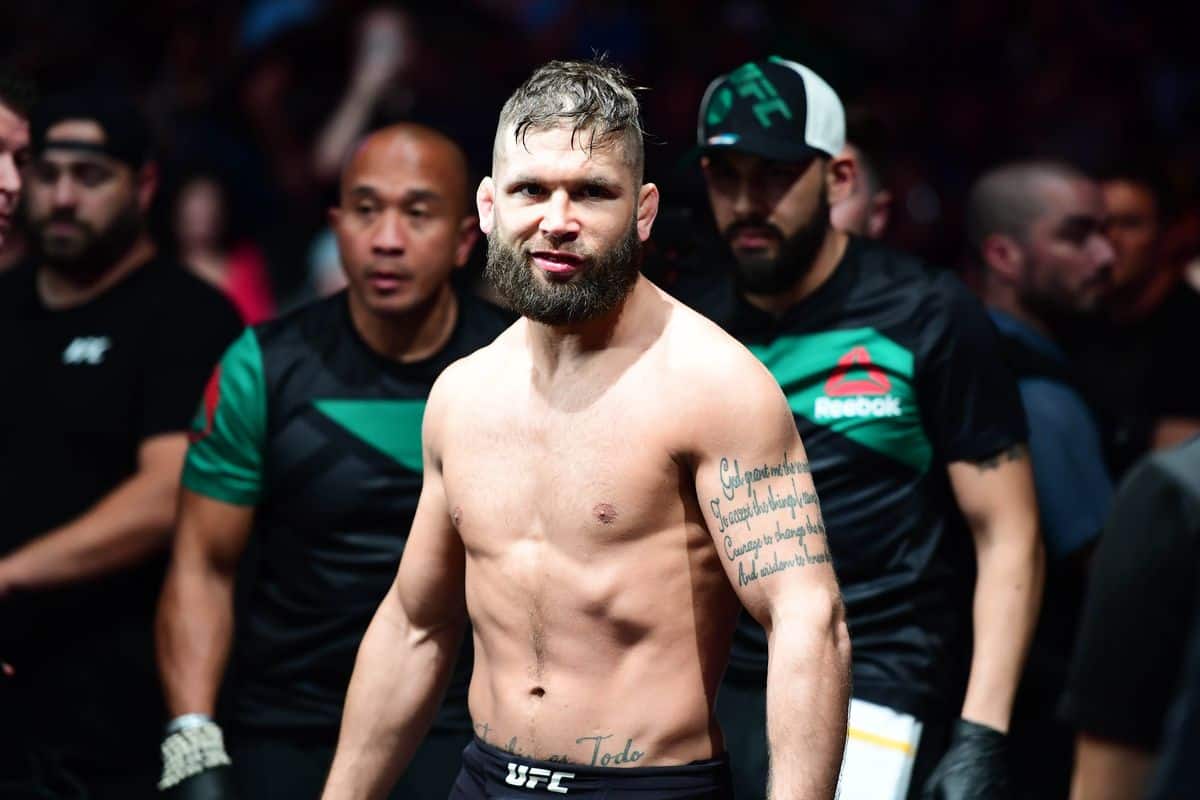 The two met at the center of the Octagon. Emmett looked to pick his spots and avoid the power of his opponent. Emmett went for a knee. Stephens went for a body kick, but was off balance. A right hand was there for Stephens. A mouse formed on the forehead of Emmett. Emmett dropped Stephens with a counter right hand.Stephens got back up. A leg kick was there for Emmett. The round ended shortly after.

The second round was underway and Stephens landed a knee to the body. They swung leather. Stephens went for a spinning backfist, but it was blocked. Emmett was dropped by a right hand. Stephens looked to have thrown an illegal knee. He landed some ground-and-pound and put Emmett out cold. Color commentator Daniel Cormier said he didn’t believe the illegal strike landed.