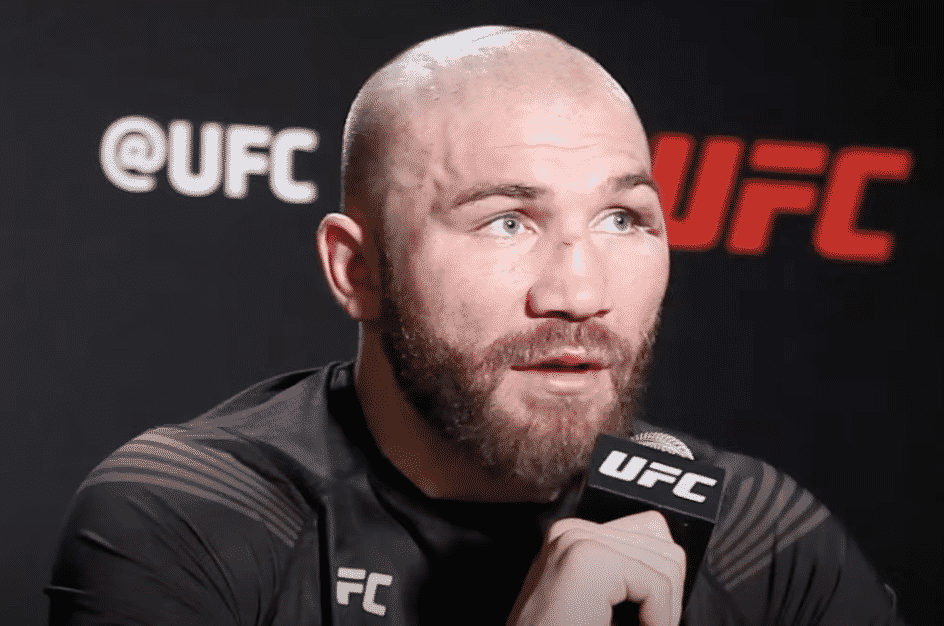 Ion Cutelaba was not happy with the damage he inflicted on Devin Clark.

Cutelaba returned to the win column for the first time since 2019 when he dominated Clark over three rounds to get the unanimous decision victory at UFC Vegas 37 last night.

Clark did well to last the fight, but ultimately took plenty of damage including his teeth getting all mangled.

Cutelaba saw the damage he inflicted on Clark and was not particularly thrilled either.

“It’s very, very … I looked, and I’m not happy,” Cutelaba said (via MMA Junkie). “(It came from) my knee and hand. (My punches) are very strong, and Clark is a very good fighter. But I’m strong. I’m very tough. But my opponent is very strong.”

As for what’s next after ending a three-fight winless streak? Cutelaba wants Anthony Smith in a headliner.

It’s certainly an option if a rematch between Smith and Aleksandar Rakic doesn’t pan out.