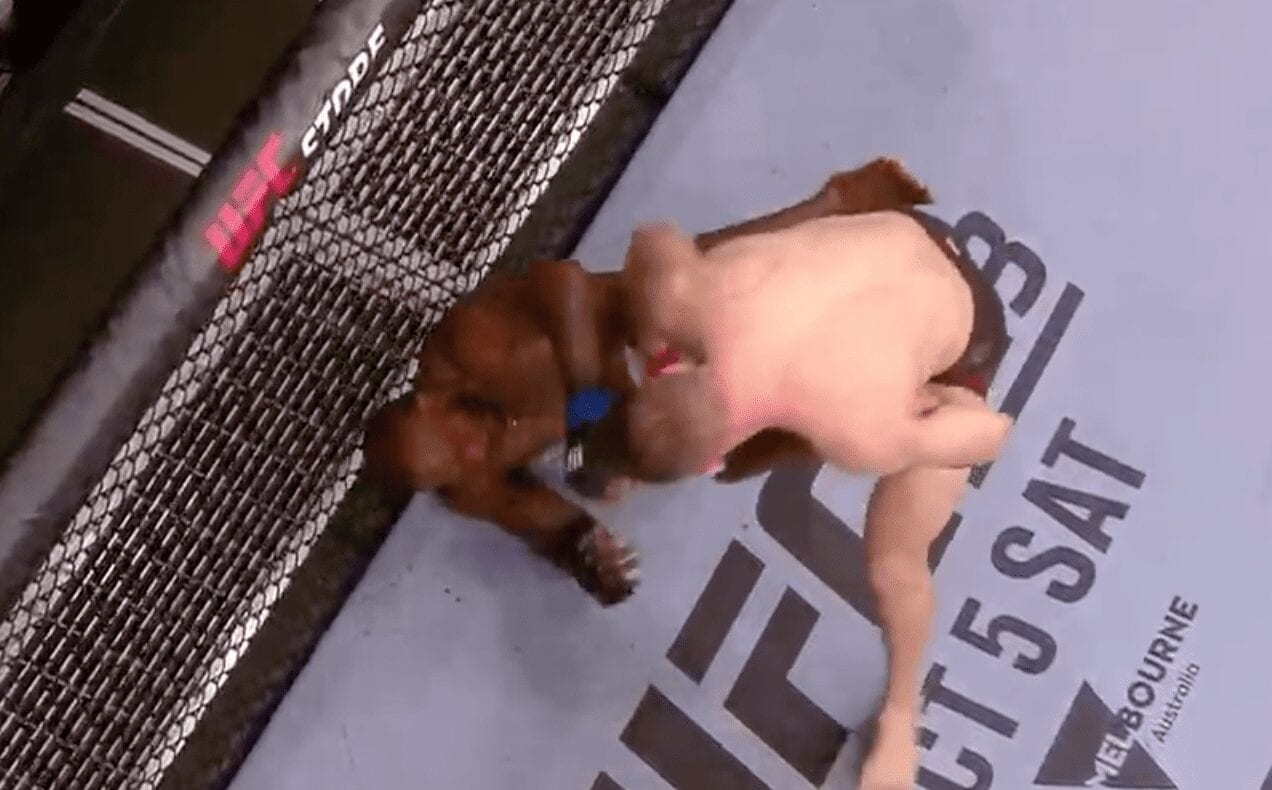 Ion Cutelaba backed up his pre-fight antics with a dominant win over Khalil Rountree at UFC Copenhagen.

Rountree was fresh off a dominant win over Eryk Anders but that didn’t matter to Cutelaba who took him down multiple times.

“The Hulk” connected with a number of elbows that opened up Rountree before landing brutal ground and pound until the referee called an end to the bout. That makes it three wins in his last four outings for Cutelaba.

What did you think of Cutelaba’s performance? Who do you want to see him face next?