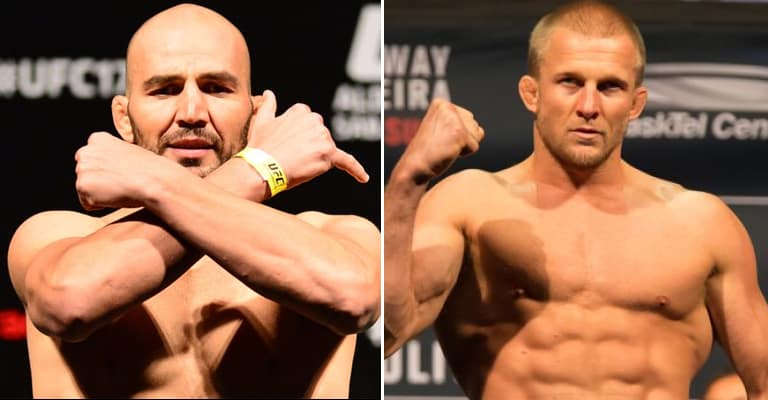 A light heavyweight bout has been added to UFC Fight Night 119 on Oct. 28, 2017 in Sao Paolo, Brazil, as former title challenger Glover Teixeira will take on Misha Cirkunov. The UFC announced this fight during the broadcast of last night’s (Aug. 5, 2017) UFC Fight Night 114 in Mexico City, Mexico.

The 37-year-old Teixeira was once considered to be one of the very best 205 pounders on the planet, and he still may be, but he’s currently lost two of his last three bouts. Those losses have both come via knockout to highly touted contenders Anthony Johnson and Alexander Gustafsson, while the win in that stretch came against Jared Cannonier.

Cirkunov, on the other hand, was riding an impressive eight fight win streak before running into the red hot Volkan Oezdemir this past May in Sweden. Despite being knocked out by Oezdemir in just 28 seconds, Cirkunov holds four UFC victories over the likes of Daniel Jolly, Alex Nicholson, Ion Cutelaba and Nikita Krylov.

UFC Fight Night 119 does not currently have a main event set.