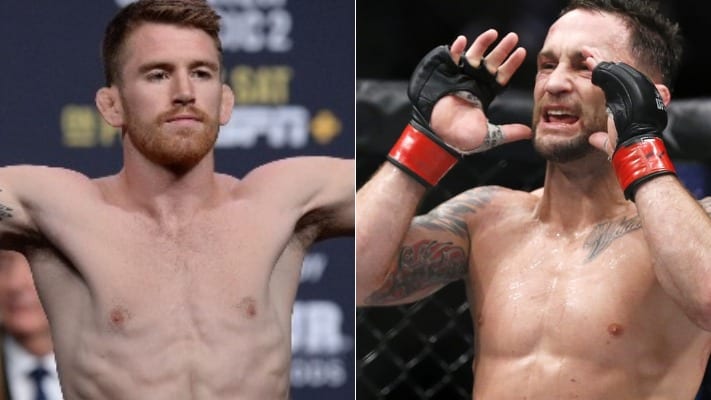 “The Answer” is set to meet Cory Sandhagen at UFC Raleigh which takes place January 25 at the PNC Arena in Raleigh, North Carolina, per ESPN.

Edgar is coming off a unanimous decision defeat to Max Holloway in their featherweight title fight at UFC 240 back in July. It marked Edgar’s second defeat in his last three fights as well as his third failed attempt at winning the 145-pound strap. The New Jersey native will now look to get back on track with another run towards a title shot at bantamweight.

He won’t have an easy task, though. Sandhagen is unbeaten in the UFC in in five fights so far. His notably wins include impressive decision victories over longtime divisional veterans John Lineker and Raphael Assuncao. A win for “The Sandman” would arguably be the biggest of his career and potentially enter him into title contention.

What do you think of this fight? Who takes it?