The last time we saw Frank Mir in action, he was losing a disappointing UD against Daniel Cormier in April, just one week away from his UFC 164 bout with Josh Barnett and the Cormier fight is still playing on his mind:

“I just didn’t have the confidence (in my cardio) to end the fight. But then the good thing is, Cormier is really not much of a finisher. Both in Josh (Barnett’s) and my fight, he basically just 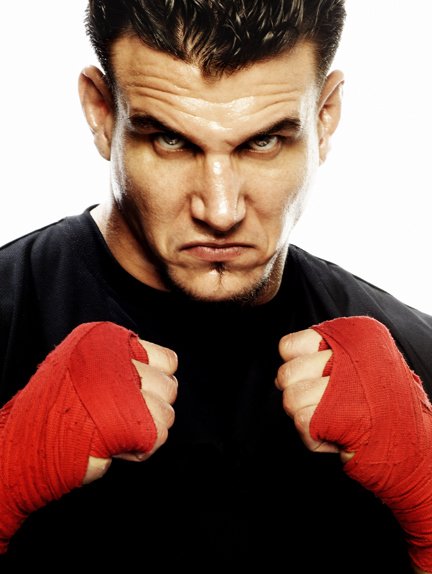 out-positioned us and [relied on that]. But it allowed me to stay in there long enough to realize, whoa man, my gas tank is actually really good. That’s why I came on so hard in the third round, because it actually gave me confidence. I wish I would’ve had that going into the fight, but at least I had it exiting the fight.”

Frank Mir speaking during the UFC 164 conference call, it’s probably the only criticism left for Mir to give DC at this point. Cormier dominated most of the fight, but was unable to even seek a finish.

Frank is no spring chicken, in MMA terms at least, 34 and competing for 12 years now. I’m starting to wonder what Mir has left in MMA, or at least the UFC. With the younger, hungrier fighters like Cain Velasquez at the healm of 265: can Mir retain his former glory?

“I don’t concede to the fact of just trying to put on great fights,” Mir said. “Obviously, the outcome of my drive is to actually work back towards the title. I don’t see it as a situation where that’s no longer within my grasp. The training I’m doing now, where I’m at in life, being only 34 years of age, I don’t really see it as an issue to concede to the fact that, ‘Oh, I’m only going to fight to be an entertaining fight just added onto a card.’ That’s just not where I’m at in my life.”

One thing is for sure; the loser of Barnett vs. Mir is going to have a hard time finding a good fight, providing Dana keeps them around. Barnett returns from an extended hiatus to fight the UFC’s former poster boy.

Quite fitting that it may be that poster boy that sends the lost son in to the wilderness searching for scraps (fighting for Bellator/TNA), or we’ll see the end of a bone-snapping career from Mir. 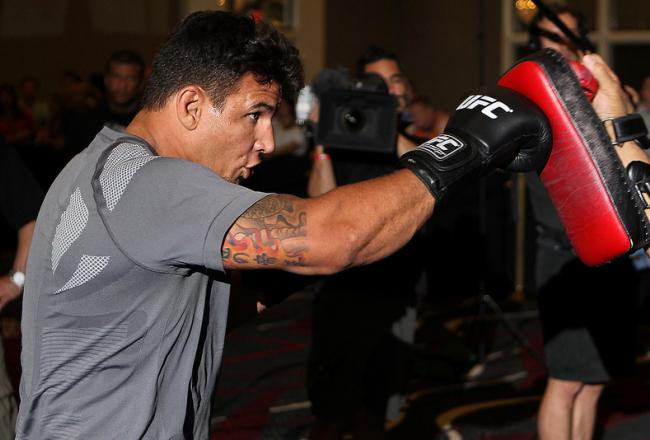