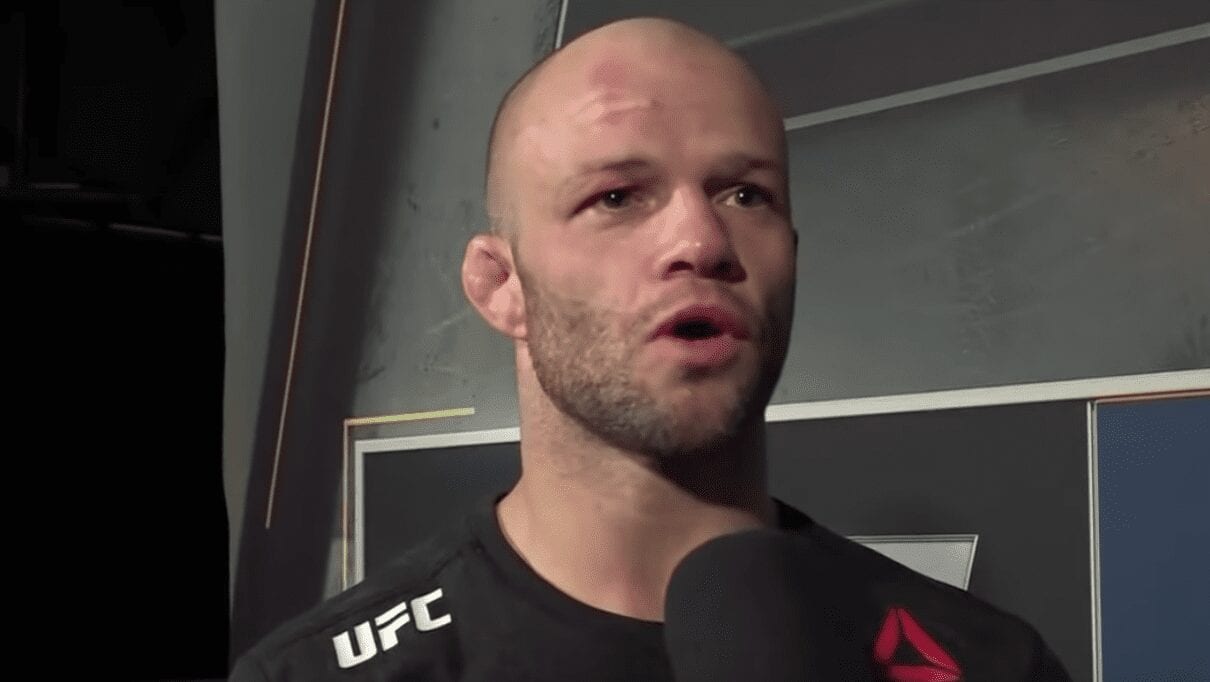 Four fighters have pulled out of two of the UFC’s upcoming events in China and Abu Dhabi.

The UFC travels to Shenzhen, China on August 31 which is a week before it heads out to Abu Dhabi for UFC 242 on September 7. However, both events have taken a hit with two fighters withdrawing each.

The most prominent name is featherweight Mike Grundy who had to pull out due to injury according to MMA Junkie. He was originally slated to face former M-1 Challenge champ Movsar Evloev at UFC Shenzhen.

Also withdrawing is newly-signed light heavyweight Jamahal Hill due to travel issues. The Dana White’s Contender Series alumni was due to face Da Un Jung on the main card.

As for UFC 242, middleweight Adam Yandiev is out of his fight with Puna Soriano as he suffered a knee injury that requires surgery. Yandiev confirmed the news on Instagram. Lightweight Magomed Mustafaev is also pulling out of his fight with Don Madge though the reasons are unclear as of now.

What do you make of these withdrawals?