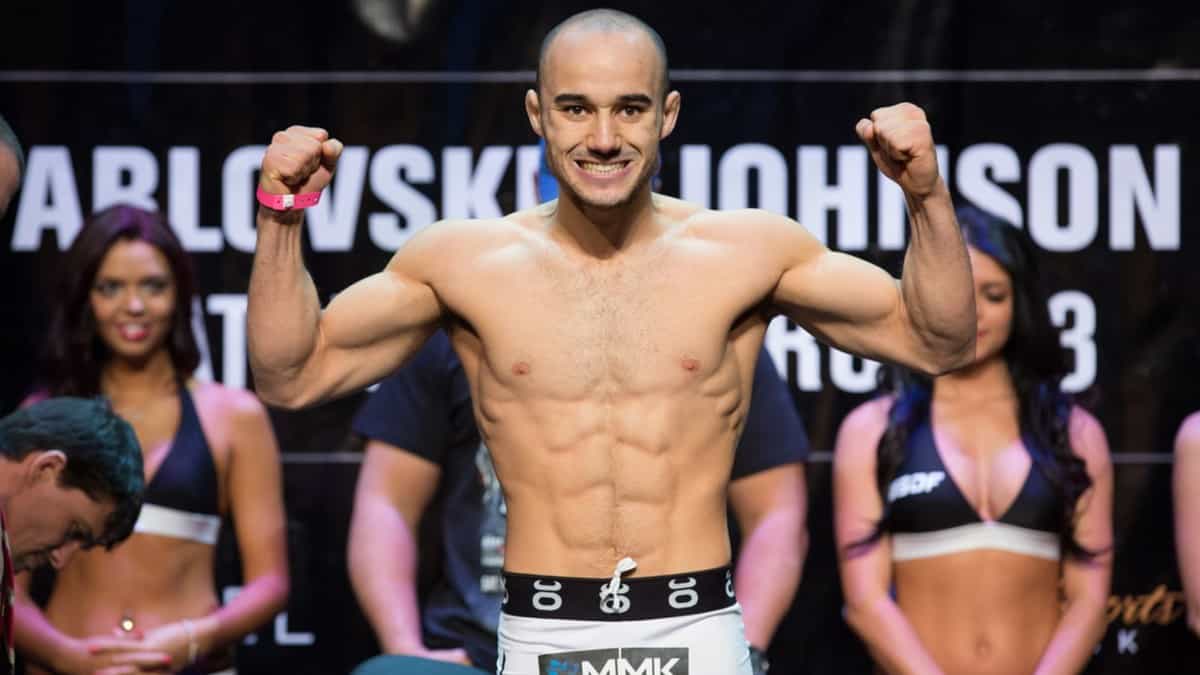 After vacating his long held World Series of Fighting (WSOF) bantamweight title and entering free agency, Marlon Moraes made it clear that he had interest in signing with the UFC.

It appears as if that deal has now been made official, as MMAFighting.com has reported that Moraes will make his UFC debut on June 3, 2017 at UFC 212 in Rio De Janeiro, Brazil against No. 3-ranked Raphael Assuncao.

Moraes has won an incredible 13 straight fights and he also defended his WSOF 135-pound title five consecutive times, with four of those victories coming by way of stoppage. He most recently scored a TKO victory over Josenaldo Silva at WSOF 34 this past December in New York City.

Assuncao, on the other hand, recently got back on track by scoring a split-decision victory over Aljamain Sterling this past January. Prior to that, he had dropped a decision loss to former champion TJ Dillashaw at UFC 200.

UFC 212 is set to be headlined by a featherweight title unification bout between Jose Aldo and Max Holloway.