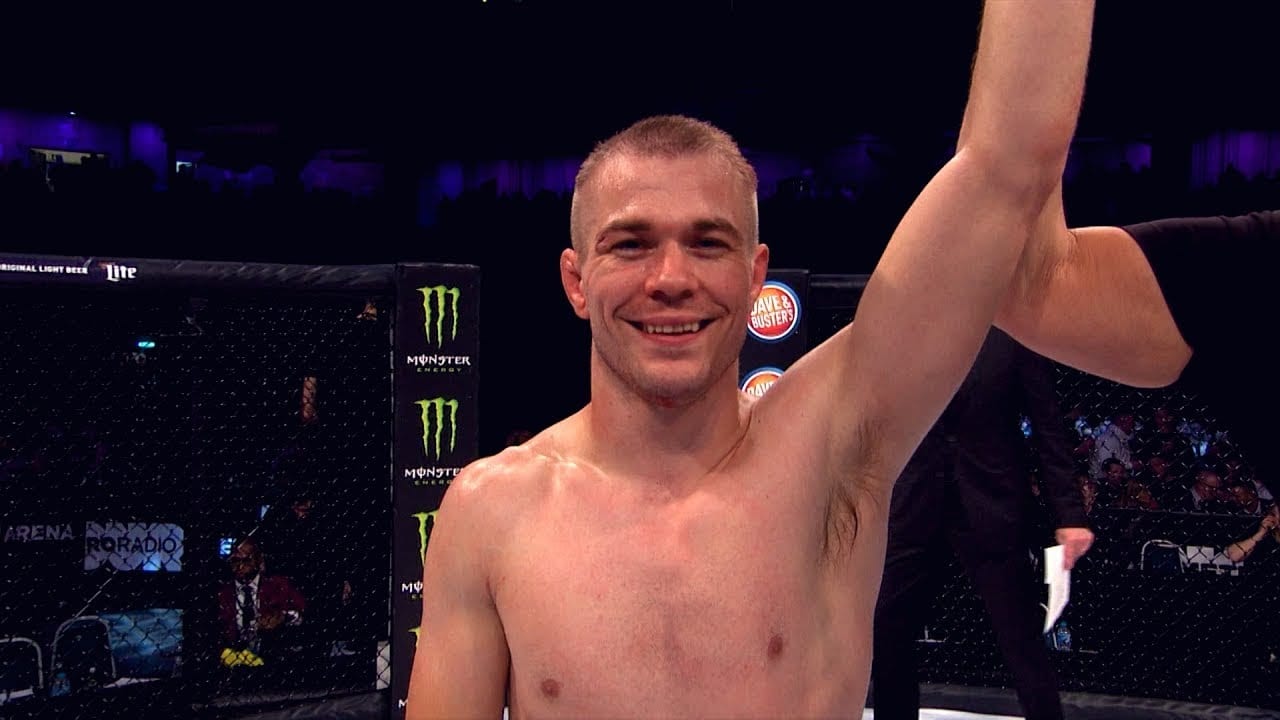 Michael “Mayday” McDonald is calling it a career. The 27-year-old bantamweight entered the UFC in 2011. He rattled off four straight wins quickly earning himself a shot at then-champion Renan Barão.

Unfortunately, McDonald has dealt with several injuries in his relatively short career that have led to multiple surgeries. The same would hold true in McDonald’s most recent fight at Bellator 202 in Thackerville, Ok.

‘Mayday” needed less than a minute to knock out former Bellator champion Eduardo Dantas on that night, but in the process, he would break his hand again.

Having been in Thackerville personally for his last fight, I can tell you that McDonald was devastated at the thought of coming back from yet another broken hand. Although he wouldn’t go on record that night and announce his retirement, it appears “Mayday” has now.

“This last fight, everything was perfect,” McDonald told ESPN’s, Brett Okamoto. “This feels good. Most people, when they quit, it’s because they can’t hang. They’ve been beaten out of the sport and their family is sitting them down and asking them to please stop. For me, it’s not a matter of skill or being able to perform, but I’m at a point where the cost is greater than the reward.”

I said, ‘I don’t know if I can even ask for this, but I’m asking [God] to show me, blatantly, if you want me to quit fighting. And if that is absolutely what you want, can you give me a hole-in-one?’ Against an amazing opponent like Eduardo Dantas, I know how rare that is.”

As bad as McDonald’s breaks may have looked like from a fan’s perspective, in reality, McDonald has been dealing with some serious health risks.

“My entire left arm is about half the size of my right arm. It’s unusable. I can’t even pick up a cup of water. It’s possible my left bicep never comes back to use”

“I’m exhausted, I’m exhausted of these hand injuries. I’m exhausted of breaking my body in half. I prayed to God and asked if he would tie up my Bellator contract, leave me in good standing with the company, and give me a hole-in-one. I have no question now that God’s plan for the rest of my life is for me to move on.”

McDonald famously said he believes God bestowed too much punching power in his 135-pound frame.

MMA is a sport after all and health is the #1 priority. We wish Michael “Mayday” McDonald the best of luck in all of his future endeavors. Whatever it may be.