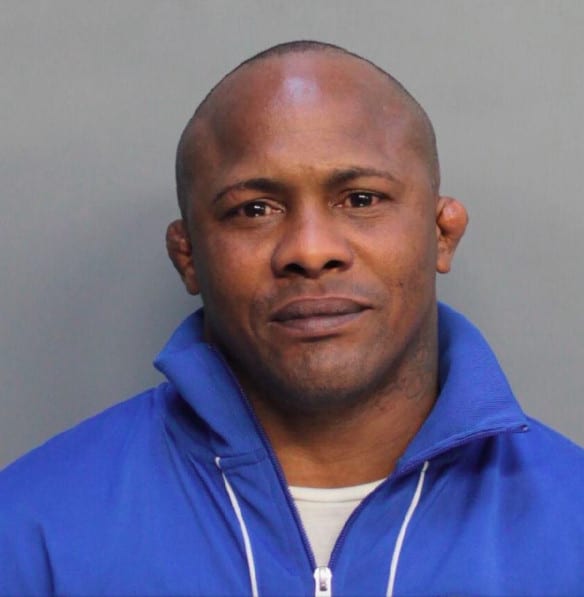 Vila, who’s perhaps best known for knocking out former Bellator featherweight champion Joe Warren in a minute back in 2011, was arrested on April 17 in Miami on murder, conspiracy and weapons charges. Authorities say a warrant for Vila’s arrest was issued on March 29.

Vila defected from his native Cuba to Florida back in 1997 and ran into trouble a few years later when he drove his car through a Fort Lauderdale Airport terminal in 2004. Vila served three years in prison for it and began his professional MMA a career shortly thereafter.

The 47-year-old is being held at Turner Guilford Knight Correctional Center and has a pending hold by ICE for immigration.

Vila is an Olympic medalist in wrestling from 1996 and competed at bantamweight and flyweight for promotions like Bellator and World Series of Fighting. The Cuban holds a 15-7 record in MMA and last fought in 2016.

No details have arisen on the circumstances behind Vila’s arrest and the Olympian has only been charged as of now, not convicted.