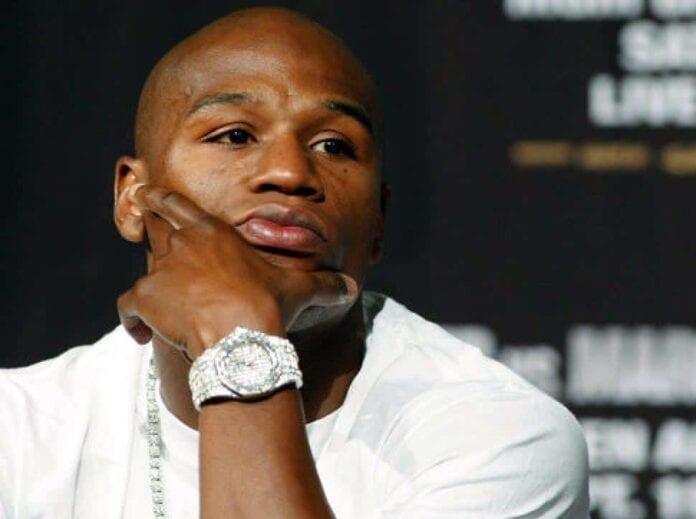 The Forbes Top 100 Highest Paid Athletes list has been released, giving us sports fans an insight in to how much cash the world’s greatest sports men and women have raked in. There’s no prizes for guessing who dominates the top of the list, but there’s an interesting question at hand. Are there any UFC fighters on the list, or even MMA fighters in general?

With the Dana White-led MMA organization reaching new heights by the year, you’d expect well promoted stars like Ronda Rousey and Conor McGregor to at least hold up the bottom of the list.

With the UFC-Reebok deal now in place, it’s highly unlikely that endorsements for UFC stars will rank very high in the list of earnings any more. With most active stars only competing two or maybe three times a year, even a $500,000 pay cheque per fight makes it very hard to compete with the rest of the most well paid athletes. Think there is at least one UFC fighter in the top 100?