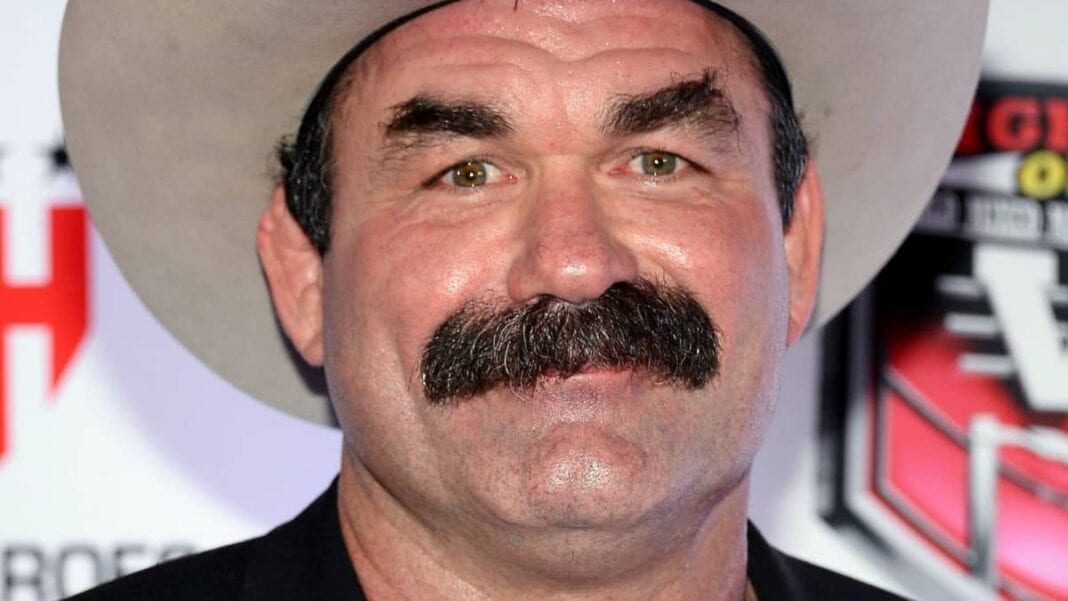 Since the UFC announced back in December that CM Punk would be joining the UFC, everyone from fans, fighters and media members have made their opinion clear about him going from the squared circle to the world famous Octagon.

MMA legend Don Frye was recently on The Two Man Power Trip of Wrestling podcast and spoke about Punk joining the promotion.

Frye (20–9–1-1) , who competed first in MMA back in 1996, is one of those who are against the former WWE superstar appearing in the UFC for his first ever pro MMA bout.

Frye was asked about Punk’s chances in his first bout and said that there is absolutely none.

Frye continued, “I think this sh*t cheapens the sport. Back when I did it, it was a fight and then it was a sport, now it’s becoming sports entertainment. This cheapens everything that people who came before him did for twenty years.”

Check out the entire podcast here: