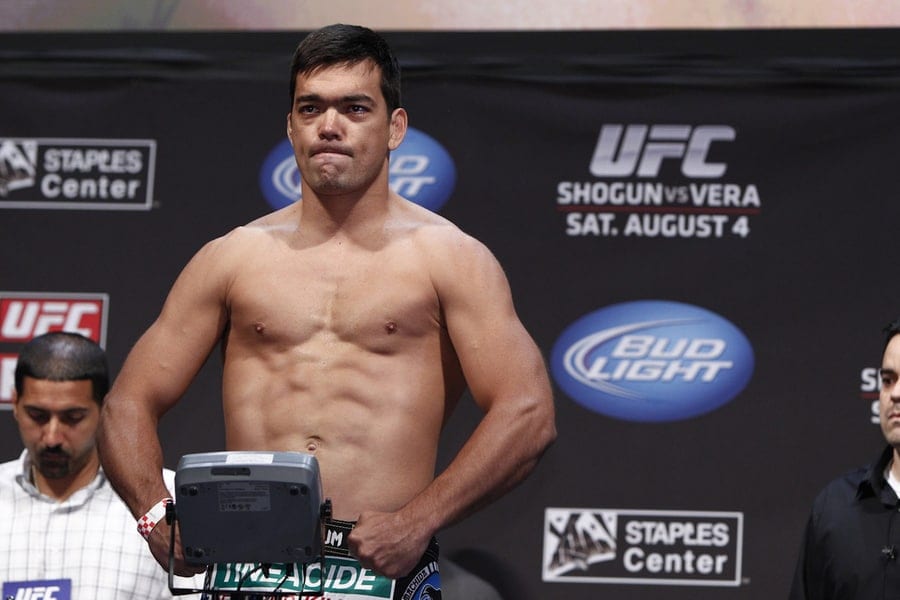 If former UFC light heavyweight champion Lyoto Machida needed any more incentives to finish his opponents, he was given them by the promotion.

Recently reported un-redacted documents used in the UFC Anti-Trust Lawsuit revealed how much former UFC heavyweight champion Brock Lesnar was actually getting paid by the promotion.

And now there is more information courtesy of MMA Payout’s Jason Cruz, who revealed that Machida was given a $100,000 bonus if he could win his fights via stoppage. In addition, this particular bonus was specific to him only.

Here are the details in full (via Bloody Elbow):

“…an agreement with Lyoto Machida that awards a stoppage bonus (‘Further, Zuffa shall pay Fighter a Stoppage Bonus for such Bout in the amount of One Hundred Thousand Dollars (US $100,000), less all permissible or required deductions and withholding. For purposes of this Agreement, a Stoppage occurs if and only if Fighter is declared the winner of the Bout by Knock Out, Technical Knock Out or Submission by the applicable Athletic Commission.’).”

Machida is now with Bellator where he is 2-0 as well as a winner of his last four fights. However, his stint with the UFC certainly saw some highlight reel knockouts over the likes of Randy Couture, Rashad Evans, Mark Munoz and Vitor Belfort to name a few.

What do you think of this specifically-tailored bonus for Machida?