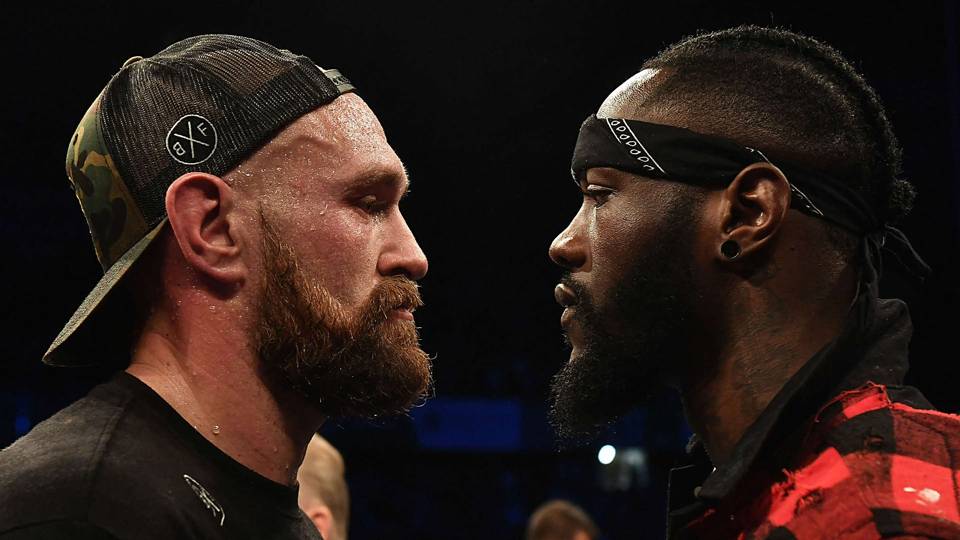 Deontay Wilder vs. Tyson Fury rematch has received a target date which is sure to do great business for fighters and promoters involved. Their first fight took place on December 1, 2018, at the Staples Center in Los Angeles, California and aired on PPV.

The fight with the WBC heavyweight title up for grabs ended in a split decision draw. The scorecard saw 115–111 for Wilder while 114–112 for Fury. The decision was highly controversial as the majority of people thought that Fury got it done with 115-111 on the scorecards.

Fury’s promoter, Frank Warren, recently told ESPN that the two sides are in talks for the rematch.If a deal can be worked out then the fight wouldn’t take place in California and it would likely go down before June. It’s expected to do big business considering the first fight pulled in 325,000 PPV buys.

“The venue is looking like the U.S., that’s where the money is. Tyson was disappointed with the judging with the last fight. As I was, so a lot of things need to be sorted but the U.S. is where they want it. Probably in the second quarter.

“Vegas would be one of the options. I wouldn’t want to go back to California, I didn’t like working with the Californian commission. There were a lot of things we didn’t like there. Tyson is already in the gym working hard, ticking over. I think we would get it [the fight versus Wilder] before June.”