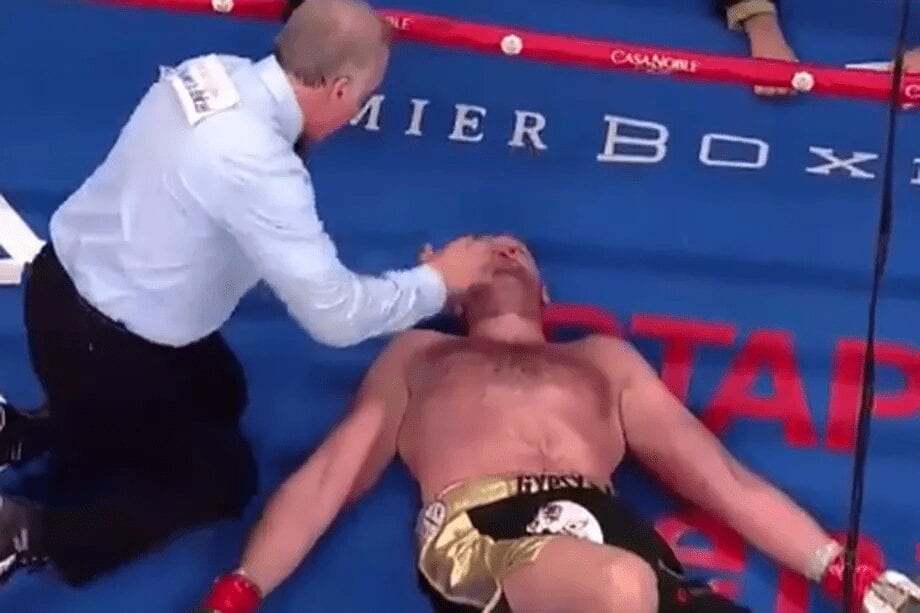 Deontay Wilder vs. Tyson Fury was one of the most anticipated heavyweight boxing matches in years last night (Sat., December 1, 2018) from the Staples Center in Los Angeles, California.

The action was furious, but unfortunately, it ended in an anticlimactic split draw. Many thought Fury won by controlling the action against Wilder, dodging the WBC champion’s wild power shots and landing his jab. Fury landed more shots over the course of twelve rounds due to his effective jab and flurries.

But Wilder’s notorious power definitely came into play. He dropped Fury with a shot to the temple. Wilder then did so again in much more emphatic fashion in the last round. Felling Fury with a huge right and a left hook behind it, it appeared “The Gypsy King” was maybe out. Somehow he got back up to fight back and make it to the bell to hear the scores rendered a draw.

This was a great fight. A rematch is most certainly coming as a result. For now, watch the highlights of the heavyweight battle right here: