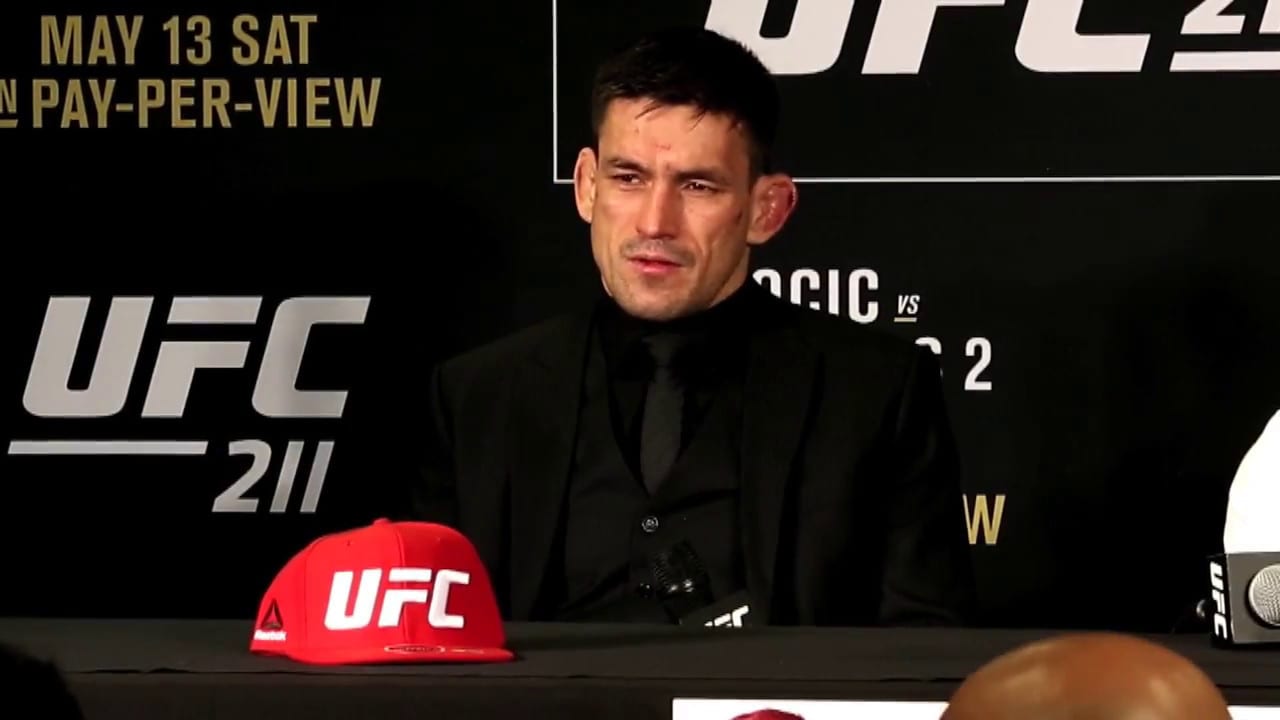 Maia needed only 2:38 to submit Good with a standing rear naked choke on Saturday night. He perhaps saved his UFC career with a much-needed win. The win snapped a three-fight skid for the Brazilian.

Almost immediately, he had another name on his mind at the post-fight press conference.

”There’s an athlete that people have talked a lot that they would like to watch me fighting him, Michael Chiesa,” Maia said, “so let’s see what my manager Eduardo Alonso will talk to the UFC. Maybe we’re going back to Curitiba one more time. I fought there with Matt Brown, 45,000 people in May 2016.”

”After he won against (Carlos) Condit a lot of people (went) to my Twitter page and start to talk about him fighting me and I get interested to see,” Maia said.

Maia knows that his win over Good cannot be overstated. He is also aware that with only two fights left on his current deal, a title shot isn’t in sight.

”A win like tonight’s is very important, but I see my career as a three-fight path and this was the first one,” said Maia, who has two bouts left in his current deal with the promotion. “If I win the next one, it’s another piece in the right way, and then winning the third one and continuing to evolve and feeling well, sure.

”As long as I’m feeling like that and having pleasure in going to the gym to train, I plan on fighting more, but we’ll see.”