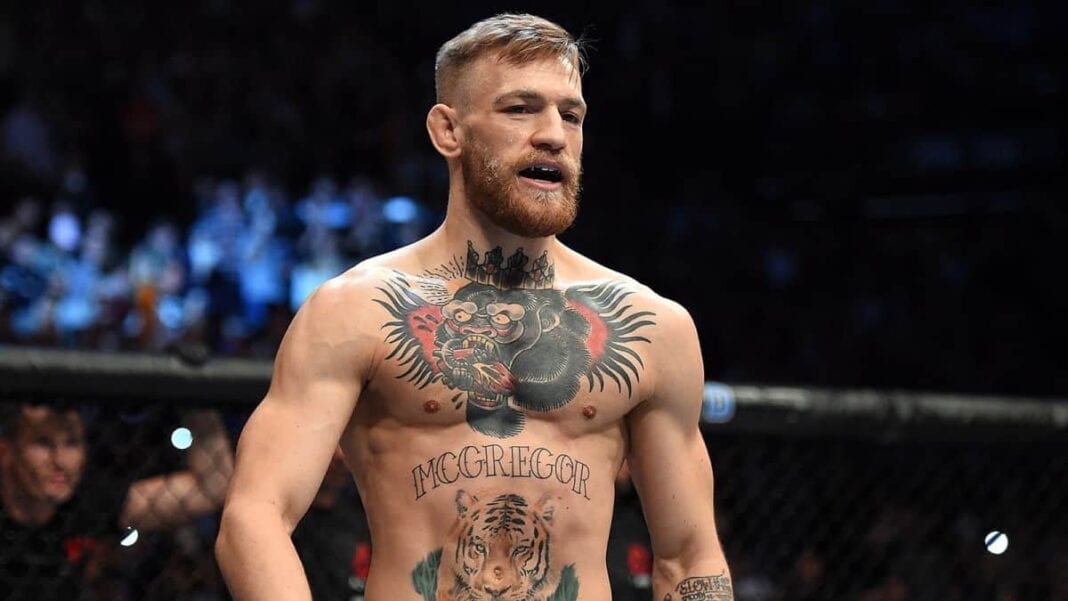 Conor McGregor was recently fined $75,000 by the Nevada State Athletic Commission (NSAC) for his role in the bottle throwing incident at the UFC 202 pre-fight press conference prior to his rematch with Nate Diaz, which he ultimately won via unanimous decision. The “Notorious” one essentially launched two Monster energy cans as well as a few water bottles at Diaz and his team, while the Stockton native returned fire.

While McGregor undoubtedly won’t have a problem paying the fine, it looks as if he may use the cans he threw to get the job done. The reigning 145-pound king took to his official Instagram account to announce that he was selling the two cans at $75,000 a piece:

The Limited edition $75k a piece @monsterenergy can’s are available in stores NOW! Hit up @hansmolenkamp for these limited edition cans that will take the head clean off your shoulders! Only while stocks last

McGregor is next scheduled to challenge lightweight champion Eddie Alvarez at Nov. 12’s UFC 205 from the famed Madison Square Garden in hopes of becoming the first man in promotional history to hold two titles at one time.