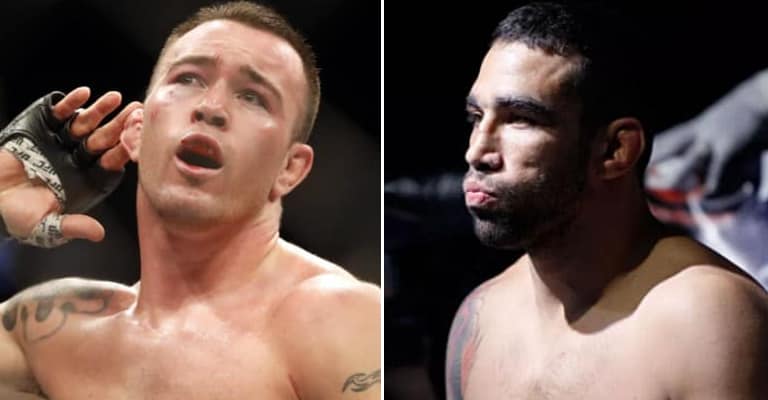 The main event of today’s (Sat., March 17, 2018) UFC Fight Night 127 from the O2 Arena in London, England, featured a somewhat shocking finish when the rising Alexander Volkov knocked out former UFC heavyweight champion Fabricio Werdum in the fourth round.

It was a huge performance that put ‘Drago’ in contention for a potential title shot, but Werdum’s outside-the-cage enemy used the aftermath as an opportunity to troll “Vai Cavalo.”

Top welterweight Colby Covington has found himself in hot water with any and all Brazilian people when he called a Sao Paulo crowd “filthy animals” in the moments following his decision win over beloved countryman Demian Maia last October.

That lead to Werdum confronting Covington when the two were in Sydney, Australia, for last November’s UFC Sydney, with the much bigger Brazilian fighter throwing a boomerang at the brash 170-pounder and getting cited for it.

So as you could surmise, Covington was quite happy seeing Werdum knocked out in Great Britain: