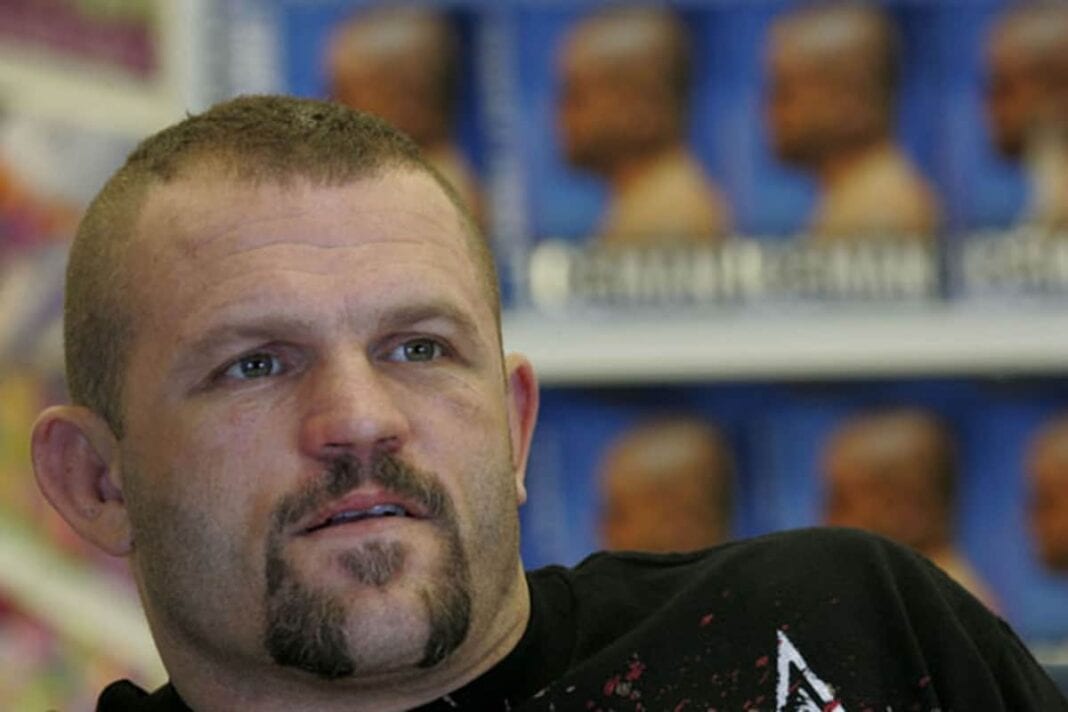 Liddell recently spoke with Snoop Dogg, yes that Snoop Dogg, about MMA in general. Former UFC light heavyweight champion Jon Jones was brought up and Liddell let his thoughts out on Jones.

Liddell feels that Jones fights to safe similar to how former UFC welterweight champion Georges St-Pierre fought during his time in the sport.

“He fights too safe,” Liddell said of Jones. “Here’s the problem. Like GSP [Georges St-Pierre]. I love GSP. He’s a great fighter. He makes some really good guys look stupid, but he doesn’t try to finish fights. He likes to go out, beat you, follow the game plan, make sure he wins the fight.”

Someone should inform Liddell that Jones holds nine knockouts and nine submission victories in his career. Only one of his fights has gone the distance. When looking at Liddell’s career, eight of his twenty-one victories have come by decision.

Lidell blames the fighters for fighting too safe because of the big money involved in the sport these days.

“I see guys hurt guys real bad and then just sit there and watch them,” said Liddell. “What are you doing? He’s a punch away from going out. From the sidelines, I can actually see his eyes. Some of these guys, what they want is to be safe and win the fight. There’s a lot of money involved now.

“There’s always a chance when you go all-out that you get caught and make a mistake. As a fan, that’s what I like to see. I want to see guys get after it.”