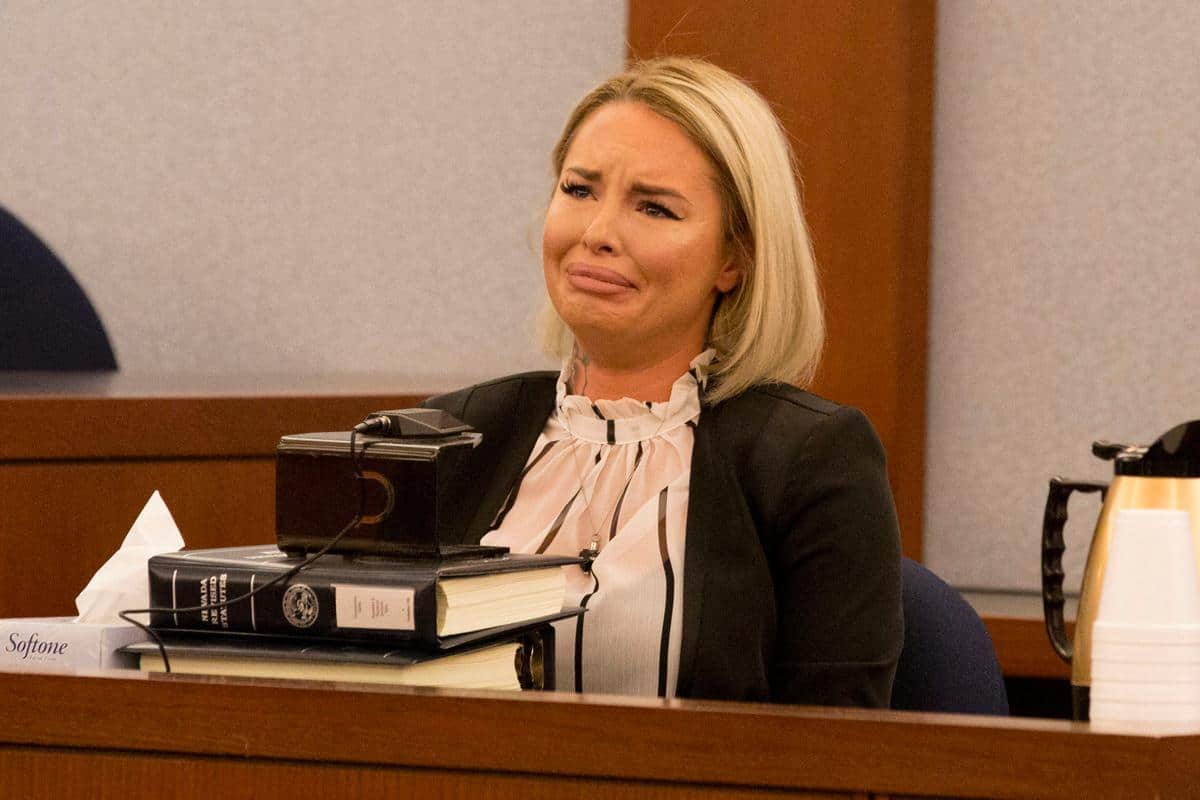 With former UFC and Bellator MMA fighter War Machine’s case now in trial, many harrowing details have emerged regarding his August 2014 attack on ex-girlfriend Christy Mack.

On Wednesday, Mack took to the stand and revealed her account of the fateful evening which left War Machine facing 34 felony charges.

Mack testified that War Machine used a knife to cut off her mohawk haircut and destroyed several of her wigs because he “always hated them”, according to the New York Daily News.

At that point, Mack says War Machine, who was legally born Jon Koppenhaver, began going through her cell phone and striking her every time he discovered something on there he didn’t like or approve of.

Mack, now 25, told jurors that she eventually blacked out during the attack and only regained consciousness after Koppenhaver put her in the shower, where she says she began tasting blood.

“I genuinely felt like I was going to die at this point,” Mack testified on Wednesday.

Mack says she began convulsing after Koppenhaver kicked her in the stomach so hard he broke one of her ribs, which in turn lacerated her liver.

Prosecutors told jurors that this was not the first time the former MMA fighter had assaulted Mack, saying that Koppenhaver would threaten to kill his ex-girlfriend if her bruises were too noticeable.

“Now I have to kill you, I’ve gone too far,” Koppenhaver allegedly told her. “You can’t be seen like this. Everyone’s gonna know.”