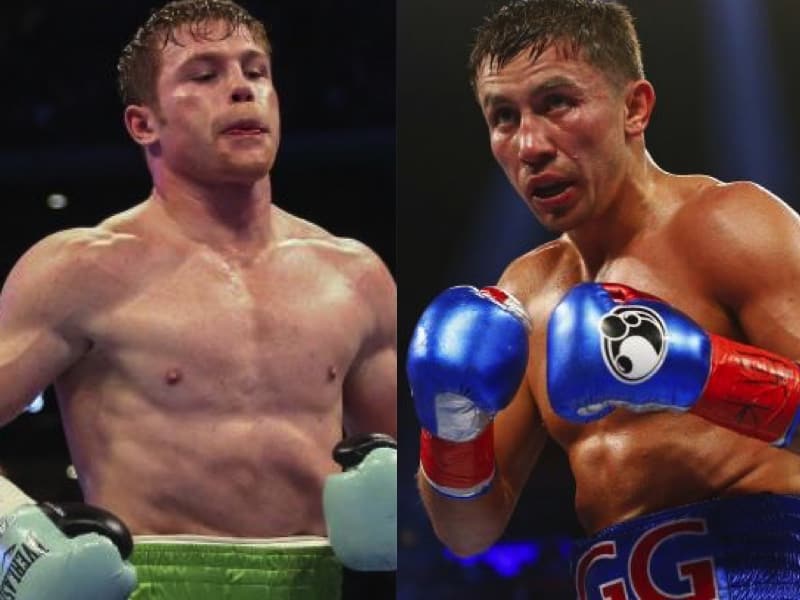 The wait for the biggest fight to be made in boxing today may finally be over.

It appears Saul ‘Canelo’ Alvarez and Gennady Golovkin have come to a verbal agreement to go toe-to-toe inside the squared circle in a 160-pound bout in Fall of 2017, according to Boxing Junkie.

The plan is for ‘Canelo’ to fight on September 17th at 154-pounds, against an opponent yet to be revealed, before making the climb to 160-pounds for a Golovkin bout.

The 25-year-old Mexican star holds an impressive record of 47-1-1, with his only career loss coming at the hands of the legendary Floyd ‘Money’ Mayweather back in 2013 via majority decision.

Golovkin is a frighting 34-year-old knockout artist who is currently undefeated in his career with a record of 35-0, and is on a tumultuous 22-fight knockout streak.

Do you believe the colossal boxing match will finally come to fruition? If so, who do you see emerging victorious between the two heavy-hitting studs?