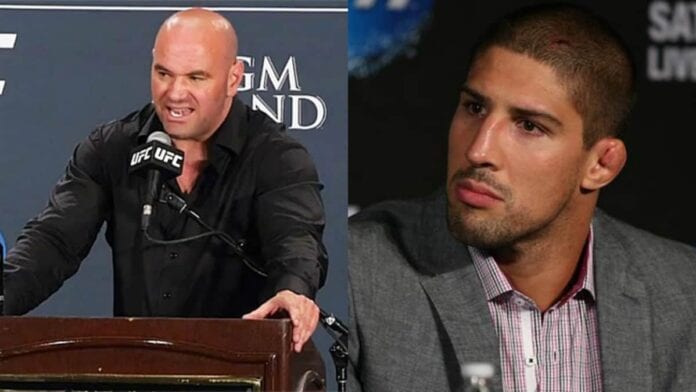 It looks like the UFC has put the final nail in Brendan Schaub’s MMA career, as the heavyweight has clearly rubbed the Zuffa brass the wrong way with his recent comments…

Former Ultimate Fighter contestant and UFC heavyweight veteran Brendan Schaub has been out of octagon action since his December 2014 TKO loss to Travis Browne. The former AFL and NFL Buffalo Bills practice player suffered two straight losses after building some momentum against Matt Mitrione and Lavar Johnson, but his drop in form proved to be enough to make ‘Big Brown’ consider his options.

After an emotional confrontation with Joe Rogan during one of their podcasts together, it was clear that Schaub needed to make a very tough decision. At this stage in his athletic career, and with his own ‘Fighter and The Kid’ podcast featuring Bryan Callen taking off, the 11-fight UFC veteran decided to step away from the sport. But it wasn’t only the two most recent losses that had Schaub thinking twice about fighting again.

It’s no coincidence that ‘Big Brown’s’ hiatus and the introduction of the controversial UFC-Reebok deal run parallel to each other, in fact Schaub has been one of the most vocal opposer’s to the lambasted partnership. He, and many others of course, revealed they’d be making untenable losses in sponsorship checks because of the new stringent pay structure. It seems Schaub was priced out of the promotion he’d fought the most of his career in, and he’s been voicing his opinion regularly on the subject.

Even going as far as calling out UFC president Dana White for being greedy and ruthless in his tactics, the rift between Schaub and his employers was starting to grow. 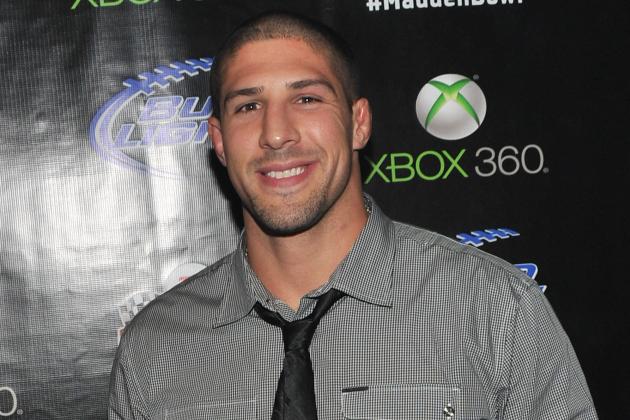 “I don’t think you become head of the NFL or the UFC by having good morals and looking out for peoples’ best interest. You just don’t. Because you’re Scrooge McDuck and all you see is dollars.”

Skip to page 2 for Brendan Schaub’s reaction to being banned, and the reason why he’s blacklisted…