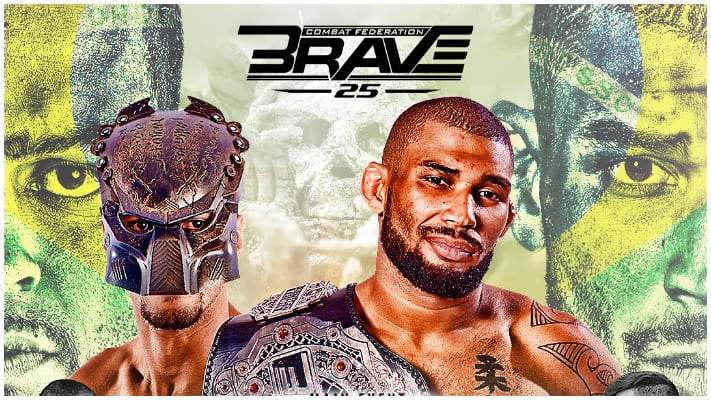 In the co-main event, former BRAVE CF Bantamweight title challenger returned to the cage for the first time since his failed shot at winning the bantamweight strap.

Here is the complete list of results from BRAVE 25.

*Didn’t make weight and will lose 20% of their purse