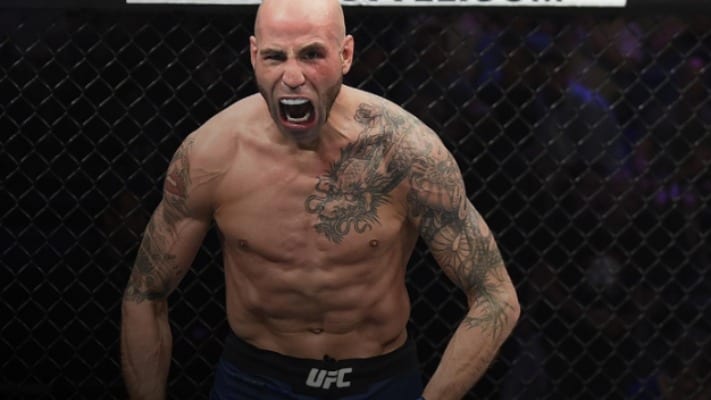 The UFC has parted ways with a couple of fighters.

In an effort to trim its massive roster, the Las Vegas-based promotion has either released or chosen not to re-sign eight fighters as per MMA Junkie.

The most notable name is welterweight Ben Saunders. Competing in his second stint with the UFC, Saunders has had a poor string of results having lost his last four outings, including six of his last seven. His most recent setback came in a knockout defeat to welterweight veteran Matt Brown at UFC 245 in December.

Another name no longer in the UFC is Brazilian heavyweight Junior Albini. Although he debuted in the promotion with a TKO win over Timoth Johnson back in 2017, he has gone on to lose his next four. His most recent defeat was a TKO by Maurice Greene last summer.

He already has his next fight booked, however.

Do any of these releases shock you?