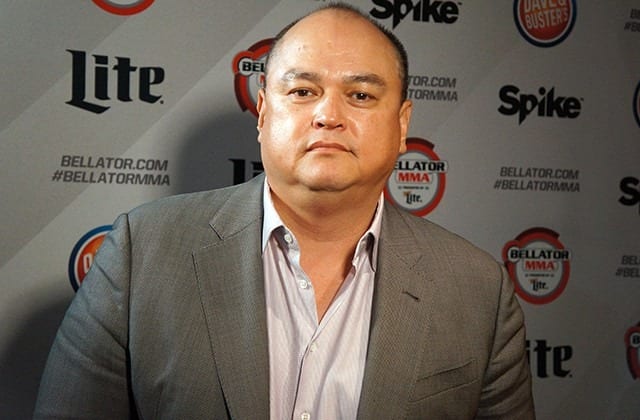 Bellator MMA has not only announced a new streaming deal but also confirmed two big fights.

On Tuesday (June 26, 2018), the Viacom-owned promotion held a press conference where they had some announcements to make. First off is their new streaming deal with DAZN.

The deal will be a multi-year broadcast contract that is worth 9 figures that will feature seven events on the platform in the United States. Other events will air on both DAZN and Paramount Network.

The first event that will air on DAZN is the upcoming event that goes down on September 29, 2018 in San Jose, California at the SAP Center. The event numbering is still TBA.

The promotion is looking to stack this September event as Quinton Jackson is expected to fight Wanderlei Silva for the fourth time at this event.

Silva returned to action from an extended layoff this past June but was defeated by Sonnen over three rounds on pay-per-view at Bellator NYC at Madison Square Garden.

Silva and Jackson have faced off three times under two different promoters. By looking at the history books, Silva won the first two in the now-defunct PRIDE, while Jackson won the third in the UFC.

Bellator MMA is launching yet another tournament as it will feature an eight-fighter welterweight grand prix that starts at this event. MacDonald will participate in the grand prix at a later date as fights continue into 2019.

More fighters for this tournament will be announced at a later date. Here is how the card looks like as of this writing: