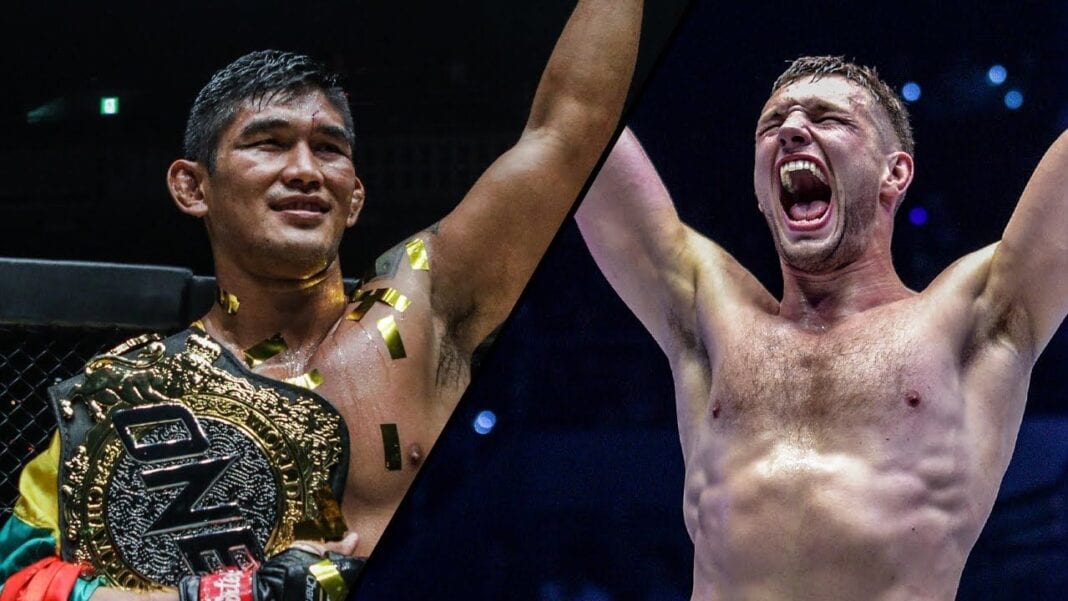 ONE Middleweight Champion Aung La N Sang has warned Reinier de Ridder, who is known for his grappling abilities, to expect a rough ride if he goes looking for a take down when the two meet on Friday night.

The two fighters will meet in the headline bout of ONE: Inside The Matrix, which will take place inside the Singapore Indoor Stadium. Friday’s fight will be Aung La’s fourth middleweight title defense, and the Myanmar fighter knows what will be in store for him when he enters the cage.

“He is much more respectful when we are in the same room, but it is what it is. It’s going to be a good matchup. I know what he is going to do. He knows what I am going to do. It’s whose able to impose their gameplan. “

However, when asked if he would look at moving up to heavyweight in an attempt to become a three division champion, he had this to say.

“No, not really. You know, what inspires me is to be the best version of myself, and I feel like middleweight is the best place for me.”

In de Ridder, Aung La faces his toughest test to date, and if he can get past the ‘Dutch Knight’ expect the calls for a super fight between him and Vera at heavyweight to get even louder.

Do you think Aung La will get the win on Friday night?