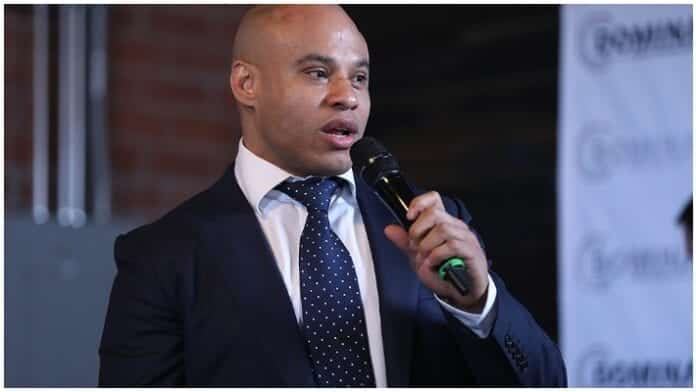 Ali Abdelaziz says Jake Paul’s next opponent is Chael Sonnen and the winner of the upcoming fight will go on to face Mike Tyson next.

As news of the fight began to spread, Abdelaziz took to social media to claim it’s not true and it’s Sonnen who is actually next up for Paul.

“The rumors are not true in fact Jake Paul’s next fight is going to be against @ChaelSonnen and the winner is going to take on iron Mike Tyson,” Abdelaziz wrote. “Nobody has better knowledge of these negotiations than me and I’m telling you everything.”

Sonnen responded to Abdelaziz’s claim by saying he is down to fight all three men.

“I’ll beat Iron Mike, Jake Paul and T wood all in the same night with any rules they want. I’m in Ali,” Sonnen wrote. “My only condition is they MUST guarantee Mike.”

Sonnen announced his retirement from fighting in the aftermath of his TKO loss to Lyoto Machida at Bellator 222 in 2019. ‘The Bad Guy’ has stayed relevant with his various media gigs that include a deal with ESPN, a show with Ariel Helwani, and his own successful YouTube channel.

Do you believe Ali Abdelaziz? Is Chael Sonnen next up for Jake Paul?