It’s been eight months since former title-challenger and No. 4-ranked light heavyweight in the world Alexander Gustafsson has competed inside of the UFC’s Octagon, and according to a local Swedish report, it may not be too long before we see him back again.

According to the source Gustafsson is targeted to take on Jan Blachowicz in the UFC’s Hamburg event this September.

Gustafsson (16-4) is on an incredibly disappointing two-fight losing skid after dropping a split decision title-bout to current 205-pound king Daniel Cormier, in their incredible five round war at UFC 192 this past October. 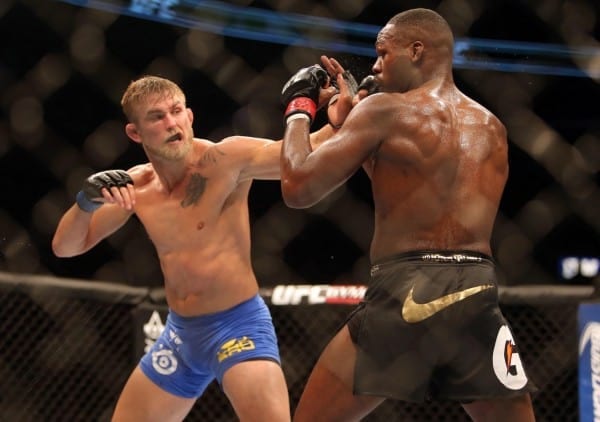 Blachowicz (19-5) comes fresh off of a unanimous decision victory  over Igor Pokrajac at UFC Fight Night 86 in April, following a two fight losing streak to the likes of Jimi Manuwa and Corey Anderson over the span of a year. A bout between Gustafsson and Blachowicz has yet to be confirmed, however, stick with LowKick for the latest on ‘The Mauler’s’ return and this bout’s possible confirmation.

UFC Fight Night 93 goes down live from Hamburg, Germany on FS1, live from the Barclaycard Arena on September 3, 2016. The event is headlined by a heavyweight clash between No. 6-ranked heavyweight Andrei Arlovski and No. 9-ranked Josh Barnett. 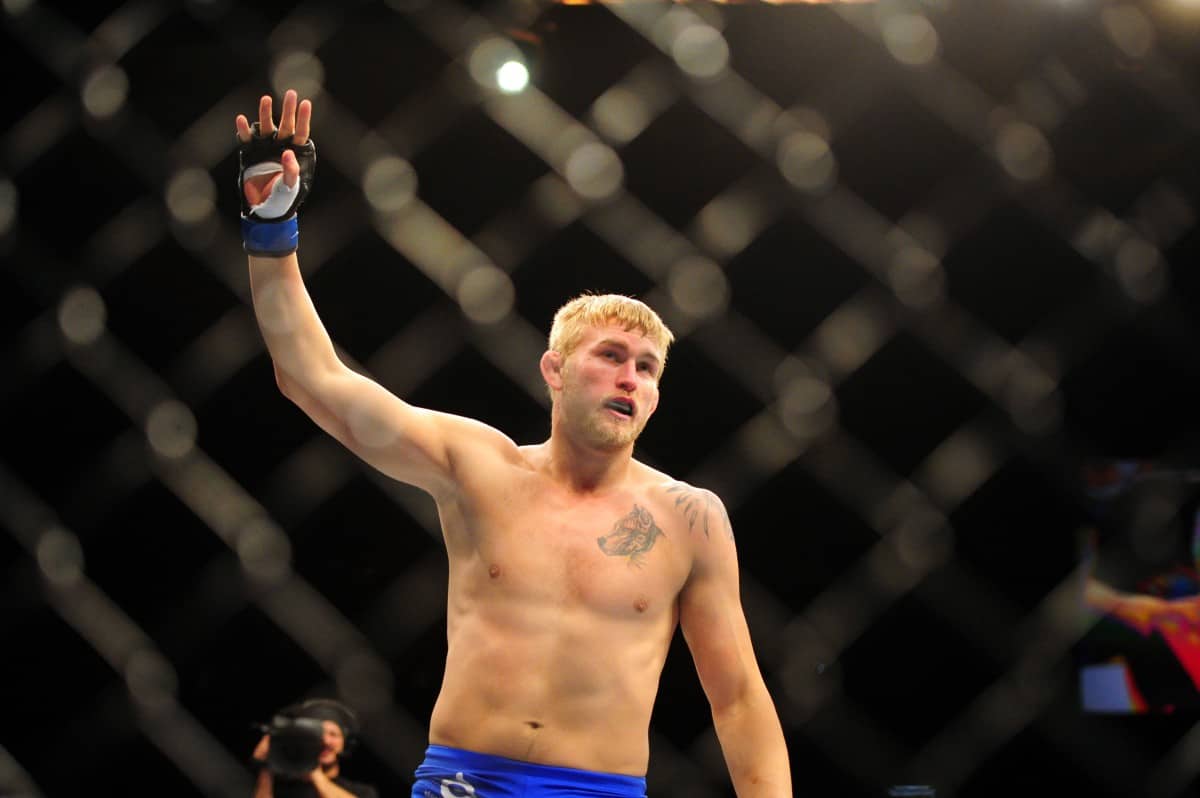 Gustafsson came tantalisingly close to defeating Jon Jones back when ‘Bones’ was the undisputed champion of the 205-pound division. That was at UFC 165 in 2013, a veritable lifetime ago in terms of MMA years. Many still feel that five round war was the greatest light-heavyweight title fight in the promotion’s history, and there are those who still argue that ‘The Mauler’ should have got the nod from the judges.

The reported bout with Blachowicz would certainly serve as a good litmus test for where Gus’ future is headed, and it would be great to see Gustafsson back after nearly a full year out of action.

Gustafsson took to Instagram this morning to announce the fight with ‘JB,’ here it is: