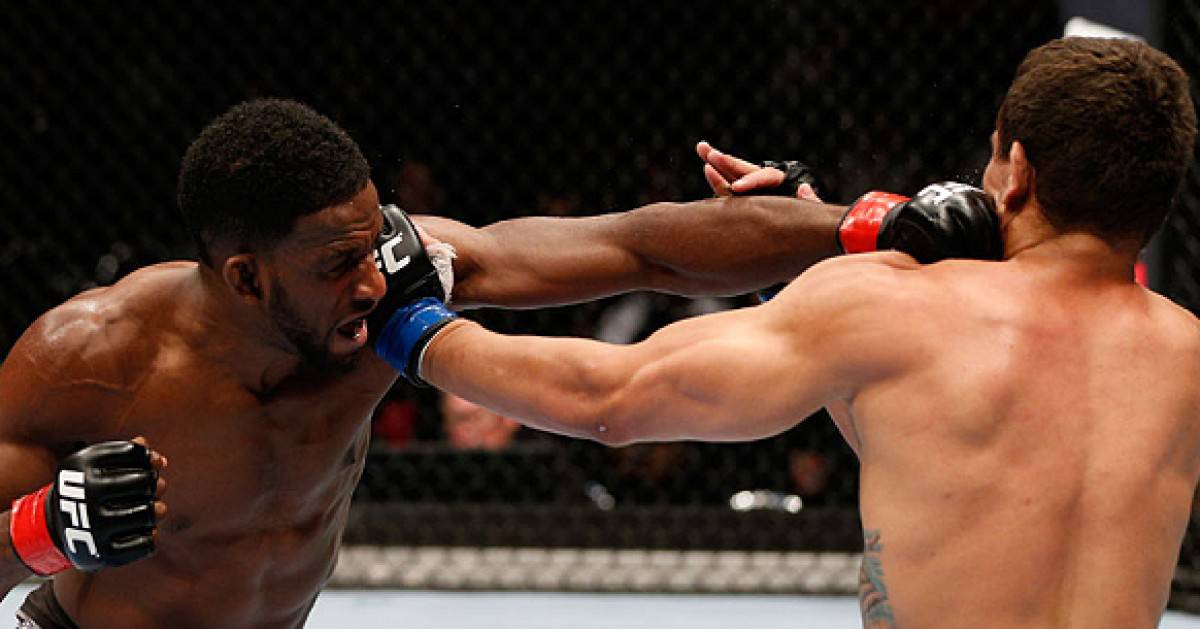 In the main event of the evening, welterweights Kelvin Gastelum and Neil Magny squared off. Gastelum was the favorite against his late replacement opponent, but it was Magny who was able to win arguably the first three rounds.

Gastelum then scored two knockdowns in the fourth, and was able to control the fifth round as well, making the fight a very close affair. After an entertaining, back and forth bout, Magny was awarded a split-decision victory while both men brought in a $50,000 “Fight of the Night” bonus.

Earlier, Polo Reyes, a cast member from The Ultimate Fighter Latin America Season 2, successfully made his UFC debut by scoring a knockout of Cesar Arzamendia. Reyes earned a $50,000 “Performance of the Night” bonus for his efforts.

Andre Fili was also able to land a brutal head kick against Gabriel Benitez, following it up with a flurry of strikes to earn the finish. Fili too was given a $50,000 “Performance of the Night” bonus.