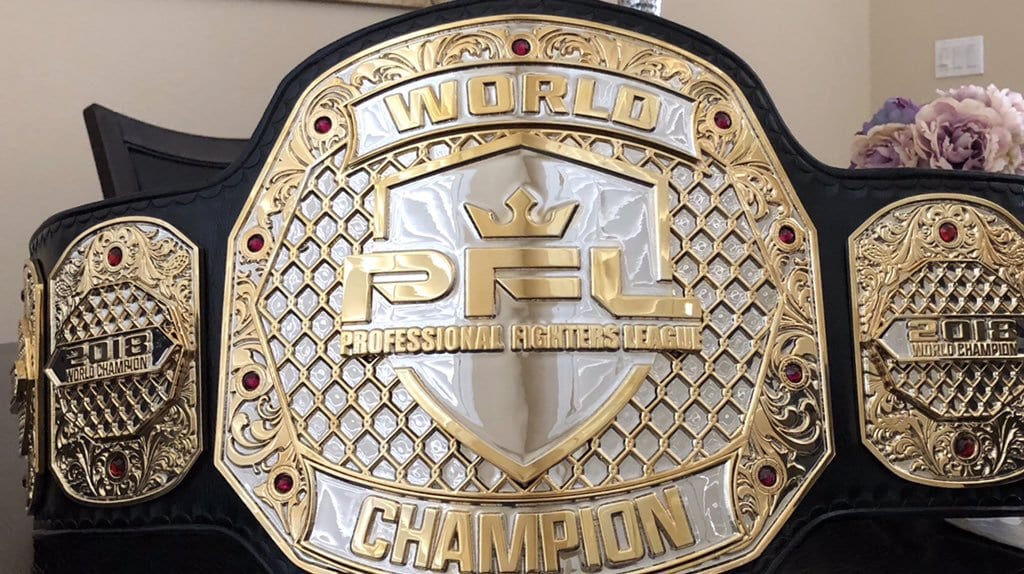 “I was caught by surprise because I’m a 100 percent clean athlete so you don’t expect to fail a drug test,” Franca told MMA Fighting in a statement. “That happened on Oct. 11, but I’m cool about it. I will prove that this stanozolol metabolite that showed up in my urine test came from a contaminated supplement.

All three competitors competed in the 2019 PFL postseason. Laurentino and Nijem exited in the quarterfinals while Franca bowed out in the semifinals last month. France notably retired following his loss to David Michaud.

Following the extension of their temporary suspensions at a meeting with the NSAC, they will will all have a full disciplinary hearing on December 18.

What do you make of these failed drug tests?