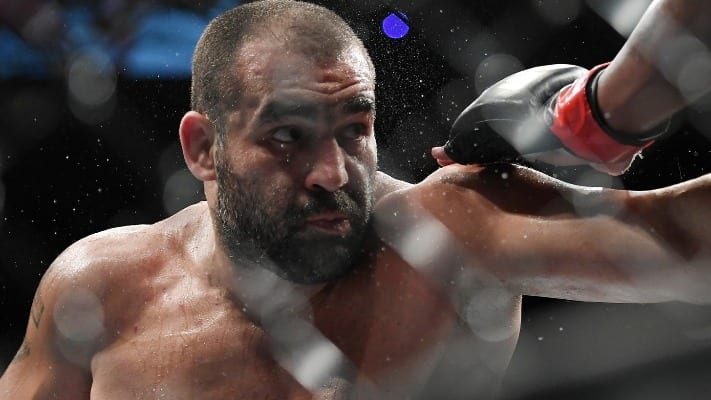 The promotion returns to Sao Paulo, Brazil, for UFC 250 which takes place at the Ibirapuera Gymnasium on May 9.

As per MMA Fighting, heavyweights will collide as Blagoy Ivanov meets Augusto Sakai on the card. Ivanov is coming off a unanimous decision defeat to Derrick Lewis at UFC 244 in November. It put a half to his two-fight winning streak.

Sakai, meanwhile, is 3-0 since debuting for the promotion as he looks to continue climbing up the ranks. He notably defeated the likes of Chase Sherman, Andrei Arlovski and Marcin Tybura.

Ketlen Vieira is also set to return to action on the card as she meets Marion Reneau in a women’s bantamweight contest. Vieira’s last outing was an emphatic knockout defeat at the hands of Irene Aldana at UFC 245 — her first professional defeat.

She will look to bounce back against Reneau who is currently on a two-fight losing streak. Her last outing was a unanimous decision defeat to Yana Kunitskaya in March last year. Both fighters have confirmed the matchup on social media.

There is no main event as of yet, but it is expected to be a bantamweight title fight between current champion Henry Cejudo and Jose Aldo.

What do you make of these fights?