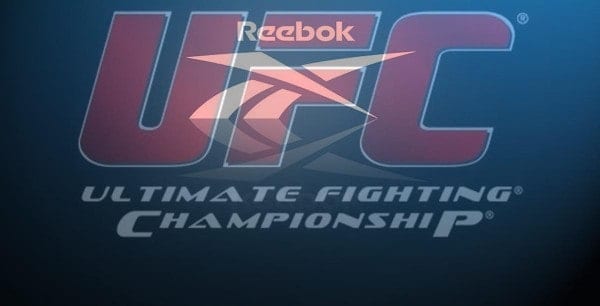 Today (June 30, 2015) has been a monumental day in the world of mixed martial arts (MMA), as the Ultimate Fighting Championship (UFC) has finally revealed their all new fighter uniforms. The UFC signed a blockbuster deal with sports apparel giant Reebok, who has produced the uniforms, in December, and the two companies held a press conference in New York City this morning to reveal the designs.

Up until this point, there has been many mixed reviews from fighters on the deal, with some loving it, and some displaying extreme backlash towards the deal, but today was the first time the fighters actually saw the uniforms.

It turns out that there are three types of uniforms kits: the country kit, the universal kit, and the champion’s kit. The country kit involves specific country colors, and the champion’s kit are mostly black and gold. Reebok has also produced walkout gear including fighter “jerseys”, which are available for purchase by fans, t-shirts, hoodies, track jackets, and sports bras for the female fighters.

With the press conference now in the rearview, twitter has blown up with pictures of the new designs as well as opinions from some fighters. Check it out below:

The UFC Champions Kit at the #UFCFightKit @UFC @Reebok pic.twitter.com/6rHRfGeiwg

Here’s CM Punk’s jersey. With his real name so there’s that. And it’s Philip. Not Phil you savages. pic.twitter.com/oUN9ulf8mK

No offense but if anyone pays $95 for a shirt with my name on the back you’re an idiot.

.@Reebok @ufc never once have I been announced as Thomas Lawlor. Thanks for putting the fighters at the forefront of the clothing #smh

About to put on my @headrushbrand fight kit and go to the gym so I can train.

Conor McGregor was asked by the host what he thought of the uniforms: “As long as they fit.” Even he couldn’t pretend to like the look.