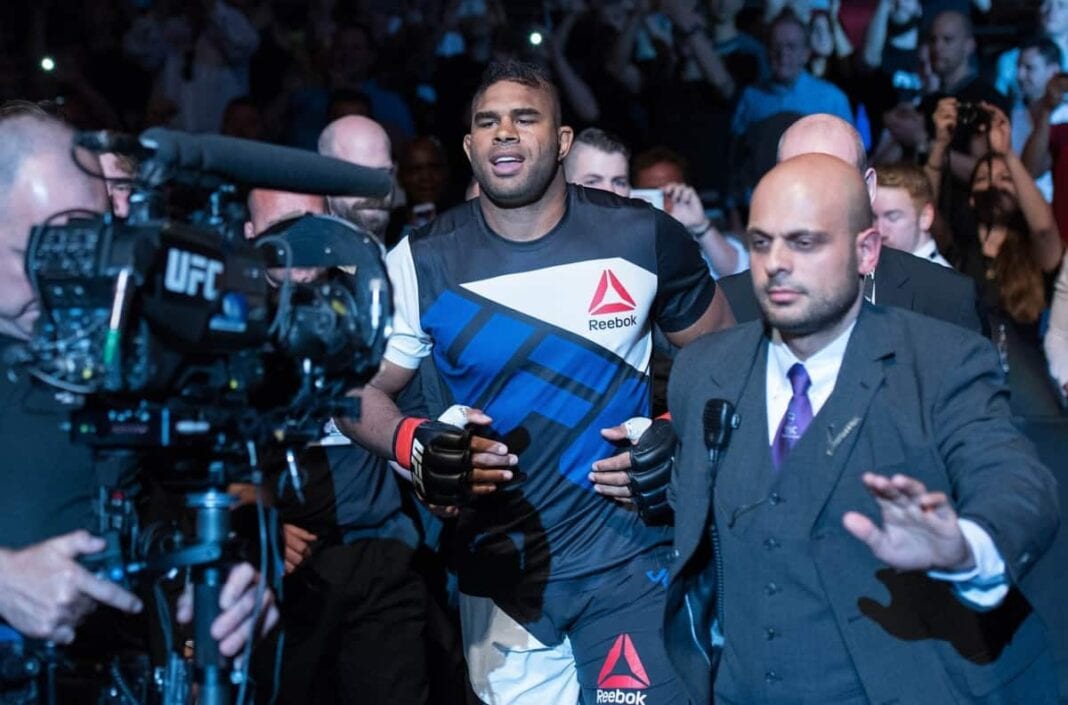 UFC Fight Night 89 is now in the books, as the event took place earlier today (May 8, 2016) live on FOX Sports 1 from Rotterdam, Netherlands.

The card produced some fantastic fights, and some electrifying finishes which was proven true when the promotion handed out four $50,000 “Performance of the Night” bonuses to Germaine De Randamie, Gunnar Nelson, Stefan Struve, and Alistair Overeem.

De Randamie took on Anna Elmose on the main card, putting her lethal striking skills on full display. After battering Elmose early on, De Randamie finished the fight with a brutal body knee in the first round.

Nelson then met the previously surging Albert Tumenov and came out firing, looking very sharp and elusive in the first round. It was in the second frame, however, when “Gunni” put his elite level submission skills to work, earning a rear-naked-choke victory.

In the co-main event of the evening, Struve faced off with powerful striker Antonio “Bigfoot” Silva, but it was the Dutchman who lit Silva up, scoring a breathtaking 15-second knockout victory.

Overeem was able to keep the momentum going for the Dutch when he clashed with former champion Andrei Arlovski in the evening’s main event. After a first round that likely went his way, “The Reem” came out in the second and finished the job, picking up his fourth straight victory with a TKO stoppage.