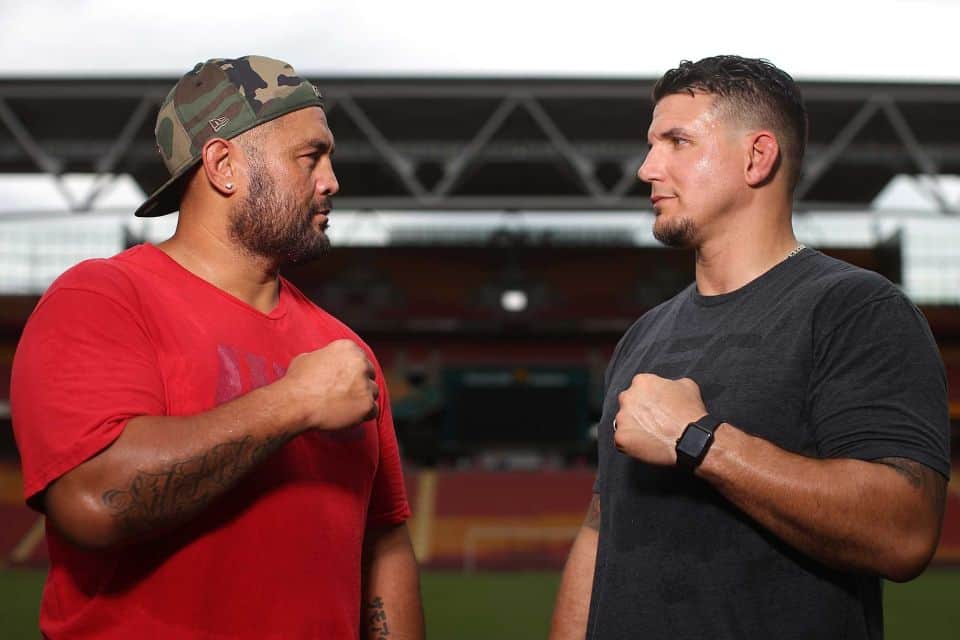 The FS1 UFC FIGHT NIGHT POSTFIGHT SHOW posted gains of +55% on viewership (386,000 vs. 249,000) compared to the post-FIGHT NIGHT edition of FOX SPORTS LIVE that aired on the corresponding Saturday last March.

The event was headlined by a heavyweight bout as Mark Hunt will meet former UFC champion Frank Mir.

The UFC returns to the TV network on April 10th with UFC Fight Night 86.