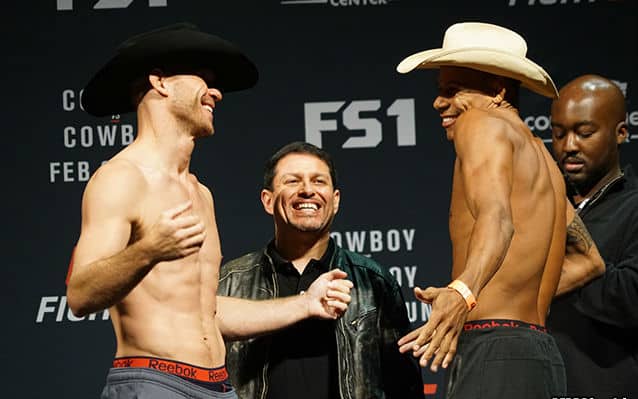 UFC Fight Night 83 went down this past evening (February 21, 2016) from the CONSOL Energy Center in Pittsburgh, Pennsylvania. The promotion presented a six fight main card live and free on FOX Sports 1.

Check out what the fighters had to say after the bouts in the post-fight press conference below provided by the UFC: