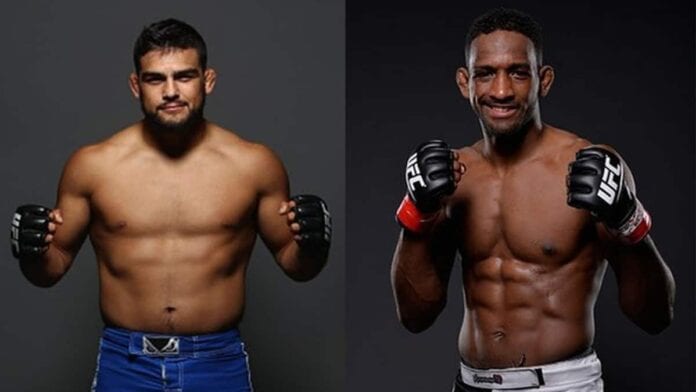 The prelims that aired on the network averaged an audience of 732,000 viewers.

Kelvin Gastelum vs. Neil Magny met in the main event while Ricardo Lamas vs. Diego Sanchez met in the co-main event. Also on this four bout main card was Efrain Escudero vs. Leandro Silva and Henry Cejudo vs. Jussier Formiga.

The next UFC event on FOX Sports 1 will be The Ultimate Fighter 22 Finale on December 11th.